With iPhone design getting increasingly stale, Android manufacturers have no reason to ape Apple anymore. 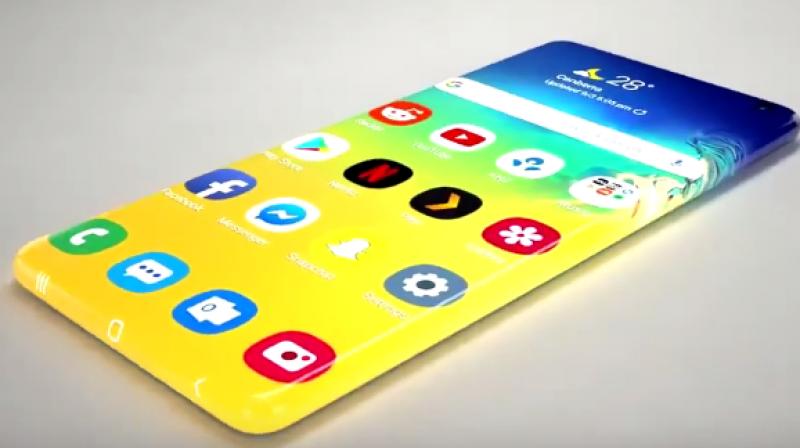 The iPhone 11 lineup of smartphones is expected to be unveiled in about a month’s time if the latest leak is anything to go by. This launch will fall in par with previous iPhone releases and at the upcoming Apple event, we will see the Cupertino brand take the wraps off the iPhone 11, iPhone 11 Max and iPhone 11R. While the naming of these iPhones hasn’t been set in stone, the final design appears to be all but finalized and with it, we will see a three-year-old design being repeated. So, for another year more we will have to contend with a smartphone that looks strikingly similar to the iPhone X; the company’s last revolutionary design.

When Apple launched the iPhone X, it set a new standard of what smartphones could look like and even though the notch is regarded as a design flaw or a compromise from achieving a true full-screen design, it was copied severely by Android rivals the world over. The first half of 2018 saw Android brands all coming with the hideous notched screen Apple debuted; but in the second half of the year, there was a drastic shift.

Android manufacturers decided that copying Apple wasn’t in their best interest and making modifications and pushing industrial design to its limit was what was warranted. The vivo NEX was one of the first smartphones to ditch the notch and go for an all-screen design as it managed to add a pop-up camera on the top of the smartphone. This gave the handset a very clean design and raised the screen-to-body percentage quite drastically. This was a welcome change and then the OPPO Find X was launched with a similar elevated camera design. 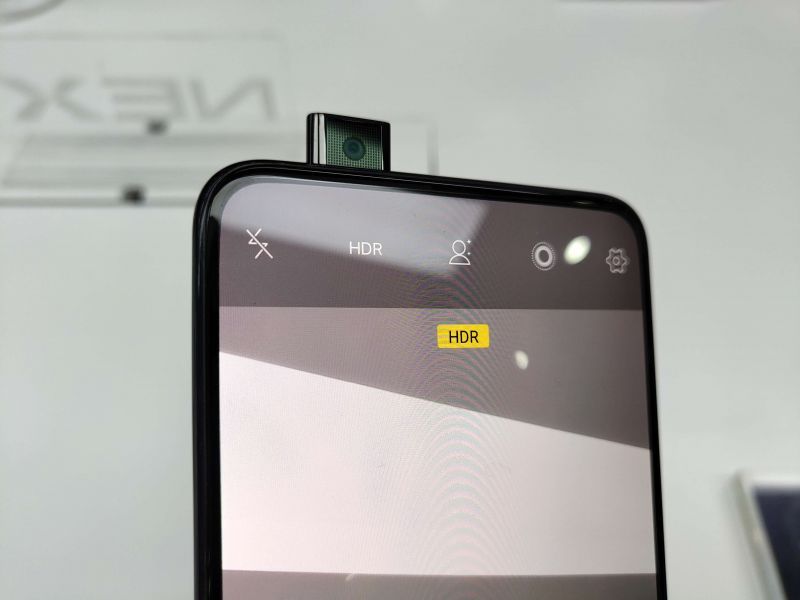 In 2019, Android manufacturers decided that the notch trend was done and they believed that they could successfully launch handsets without this feature. With almost a year passing since the vivo NEX, Android brands started launching budget-friendly smartphones with pop-up cameras. And if pop-up mechanisms worried you, then Samsung and Honor introduced punch-hole cut-outs in the screen. While this isn’t a clean solution as compared with the pop-up camera, Samsung and Honor managed to get this cut-out to me as tiny as possible thereby while watching a movie or playing a game, this feature wasn’t a distraction.

The pop-up selfie camera was so successful that it has been used on the OnePlus 7 Pro, one of the best selling Android smartphones in the world. The sales of the OnePlus are a testament to this fact and it now appears that OnePlus will be retaining this design on the OnePlus 7T Pro. As for the punch-hole camera, it hasn’t been as widely accepted as the pop-up camera, but it is featured on some of the best devices of the year — the Honor 20 series, the Samsung Galaxy S10 and the recently launched Galaxy Note 10; the latter of which has one of the tinniest punch-hole camera ever to exist. 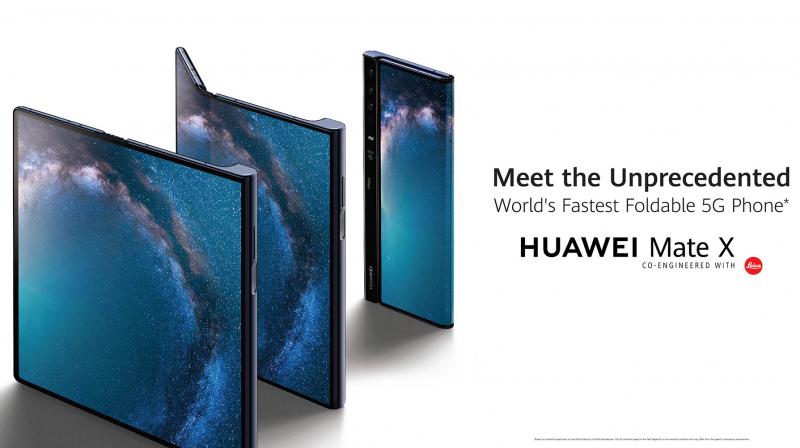 While Apple is continuing to stick with its candy bar designed iPhone, Samsung and Huawei are taking calculated risks and pushing smartphone designs on devices that are absolutely futuristic. The Samsung Galaxy Fold and the Huawei Mate X are the first two commercially available foldable phones that will be launched across the world and even though they aren’t yet ready for prime time, they will be soon. Samsung appears to have ironed out the kinks and Huawei are ready to launch the Mate X; both of which will launch sometime next month.  The fact that Samsung and Huawei are showing off their products indicate they see a future far beyond what Apple currently has and it looks bright.

While the iPhone can be credited for shaping the smartphones of today, they also are playing a game that’s far too safe and by not taking risks, they are stunting the growth of smartphone development. Maybe Apple does have a plan as reports are circulating which claim that Apple will be preparing to launch a foldable tablet with 5G in 2021. However, that’s quite a long way off and being too cautious never benefitted anyone.

With Android already displaying smartphones with foldable screens, in-display speakers, in-display fingerprint sensors and in-display cameras, the future is bright for the green guys. What a time it is to be an Android fan right now.

Here is a concept video of the Galaxy Zero which falls in the realm of possibility: