Case renders confirm that Apple will be using an all-new square camera design on the iPhone 11. 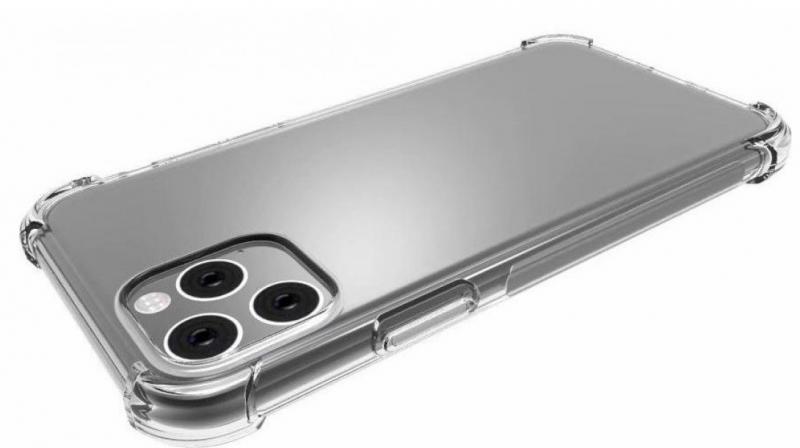 In the past few days, leaks and rumours of the upcoming iPhone 11 are gaining steam as various reports suggest that Apple will be using a completely altered design on the rear to accommodate three shooters. After @Onleaks gave us a preview of the upcoming design by putting out renders based on the leaks he acquired, it’s now the turn of case manufacturers to get in on the fun as new leaked case renders regarding Apple’s upcoming 2019 iPhone have surfaced. 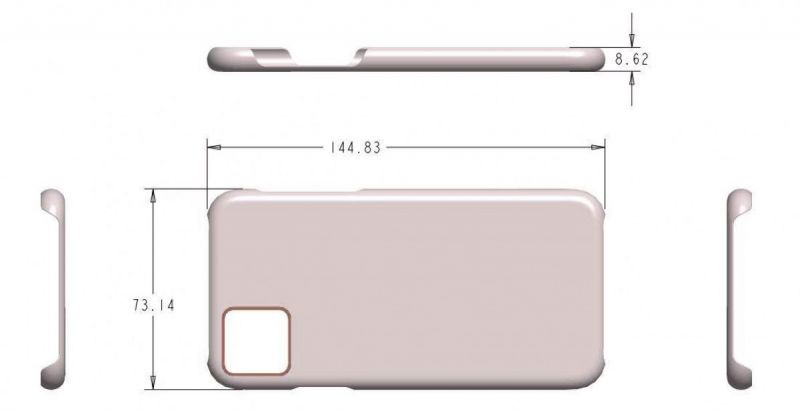 A report by SlashLeaks claims that a huge batch of renders has surfaced which collaborate with the leaked design that appeared a few days ago. With the new iPhone, Apple will debut a triple-camera configuration on the iPhone 11 and iPhone 11 Max and they will incorporate it into a square camera bump on the rear.

With these new case renders we now also get a fair idea on the dimensions of the iPhone 11. The iPhone 11 Max is expected to be 159.11mm tall and 79.62mm wide. The iPhone 11 is said to be 144.83mm in height and 73.14mm in breadth. This will make it slightly bigger than the current generation iPhone XS and XS Max handsets. 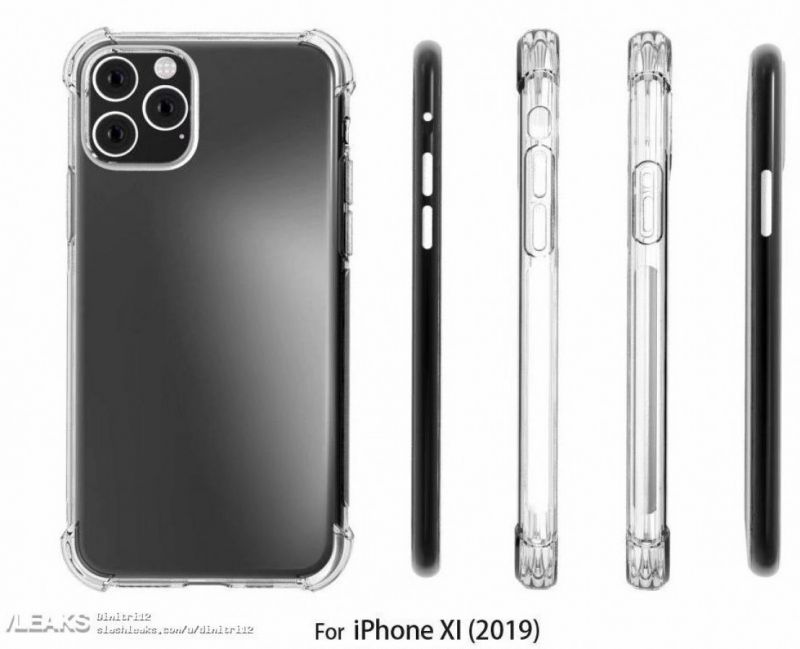 The next set of the case renders show what appears to be a transparent TPU case with protection on the four corners. In these renders, we get to see the final design of the iPhone 11. From these leaked images we see that the handset will feature three rear cameras and an LED flash. As of now, there’s no official information on the cameras found here but we expect it to come with an ultra-wide angle camera, a regular snapper and a telephoto lens.

We have also seen renders of the upcoming iPhone 11R and this new smartphone will sport two rear cameras and a square camera bump as well. The report goes on to add, “The new design isn't an instant classic, but we're sure Apple will have solid engineering logic behind it - phones are tightly-packed with tech and cameras are among the largest and most complicated components to fit inside.”

The next iPhone line-up is believed to come with a similarly sized notch on the front that will play home to the Face ID and other sensors. While the rear could get a redesign, we expect the face of the handset to be the same.