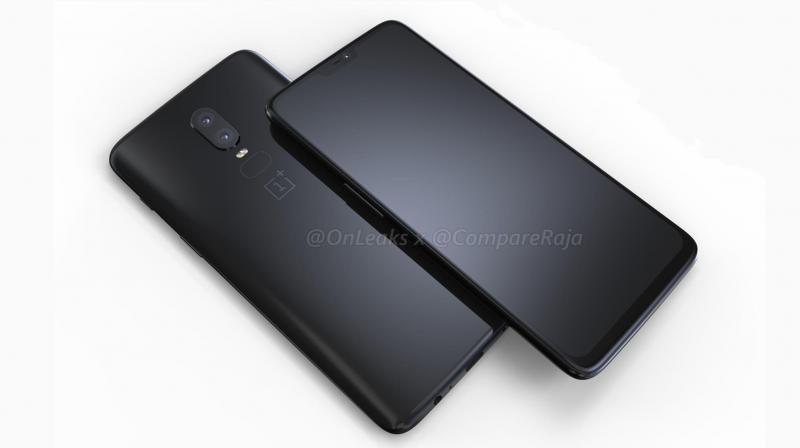 The bottom shows the 3.5mm headphone jack still present, sitting alongside the speaker and the USB-C port.

Over the past few months, OnePlus hasn’t left a stone unturned to keep the media and its fans engaged with the brand by rolling out subtle teasers about their soon-to-be-launched OnePlus 6. Several leaks also have given us a fair amount of idea about the OnePlus 6’s internals. Now, just a week before its launch, CompareRaja has released a set of leaked 3D CAD renders on the Internet, sparing no scope for imagination.

The fresh set of renders leaked in collaboration with OnLeaks showcases the OnePlus 6 in all its glory — front, rear and the sides. The front is seen carrying a narrow-bezel display with the confirmed notch sitting on top. There’s a sizeable lip at the bottom, which is still smaller in size as compared to that of the Huawei P20 Pro’s. The bottom shows the 3.5mm headphone jack still present, sitting alongside the speaker and the USB-C port. 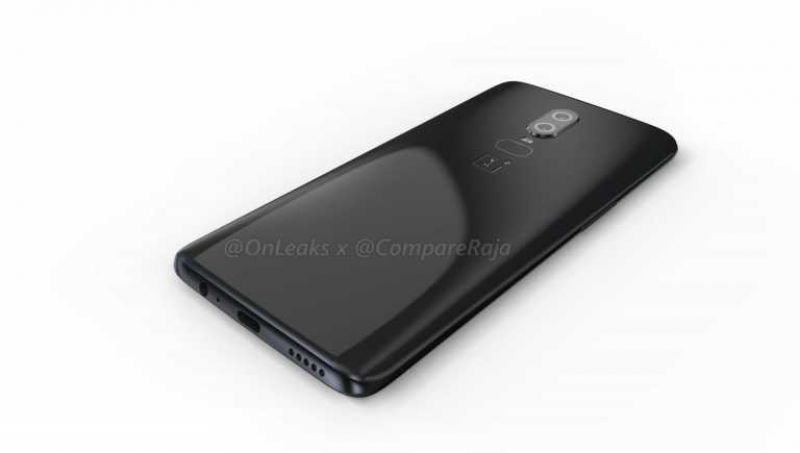 The rear is where it gets interesting. There’s a vertically-aligned dual rear camera setup sitting above the squarish fingerprint sensor. The rear panel is also depicted to be made of glass with the curved edges like Samsung’s Galaxy S9. The Alert Slider has also been shown sitting on the other side — a change that was teased a few weeks ago. 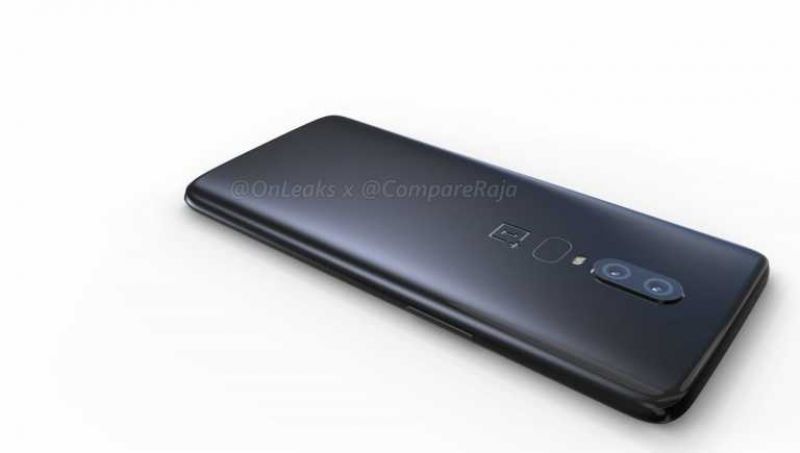 These are still a set of leaked renders, which is why you should take these with a  grain of salt. However, since OnLeaks has posted these on his portal, that too pretty close to the launch, it’s easy to assume that the OnePlus 6 could be looking pretty similar to the one seen in these renders. OnePlus will be unveiling the 6 on May 17 in India and start selling it from May 21 on Amazon.in.