With the rise in digital currency/online payments there was a trigger on aggressive 4G rollout to support the new demand. 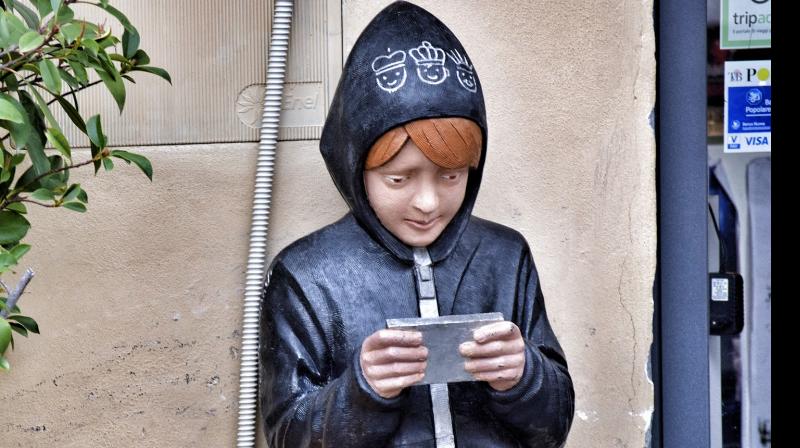 The smartphone became multifaceted; no longer only for mere calls but online shopping, give orders, make transactions and others.

The paradigm of business is undergoing a massive transformation wherein the market has undoubtedly seen a positive upward growth. To start with, digital India ensured that technology is made available to citizens, enabling India to be digitally empowered in the field of technology. What is driving the growth or the next steps to the growth of mobile industry? Let’s understand this more – With demonetisation, adoption of digital currency brought a new facet among the overall IT Industry especially the smartphone market in India. With the rise in digital currency/online payments there was a trigger on aggressive 4G rollout to support the new demand. The smartphone market has shown 100per cent growth YOY, each year defining a new pathway and new trends. Along with this, the year also saw the Ecommerce boom which kept the users further hooked to internet connectivity and their smartphones. The smartphone became multifaceted; no longer only for mere calls but online shopping, give orders, make transactions and others. Even the Regular bank related transactions have now gone digital. A recent study suggests almost 60 per cent of the customers use mobile devices in 2017 to check their account balances, view recent transactions, pay bills or transfer funds. Next, we had apps playing an important role in business and communication tool, and the trend will further strengthen with the coming time period.

Another aspect which got introduced being ‘IoT’ (Internet of Things), plays a major role in the transformation of India into a digital economy. Mobile development has gained momentum in the past few years and the trend has progressed from smartphones to IoT and wearable devices. IoT-based solutions are not just for urban India; they offer rural citizens access to services that were earlier out of reach. The government has taken up the initiative of building smart cities across the country. This means IT companies will play a vital role in creating infrastructure and providing services to both government institutions as well the citizens. It is expected that the technology of IoT will play a vital role in this Endeavour. IoT, and big data too, have a major influence on all the current mobile app projects. Apart from the government reforms, the Industry saw massive advancements with the touch of technology balanced with consumer expectations.

“With the rise in digital currency/online payments there was a trigger on aggressive 4G rollout to support the new demand,” says Mr Deepak Kabu CEO – Ziox Mobiles

With the growing developments came security, utmost importance in the digital world. From confidential government data to your personal username and password, everything is important and should be protected from hackers and online frauds. Metric systems and other unique technologies are being developed for tighter digital security. While it’s exciting to think about the new business models these technologies make possible and the trillions of dollars in opportunities to be gained, there are also very real risks. Besides increasing smartphone usage and adoption of 4G technology, wide distribution, booming consumption & continuous innovation along with low entry barriers continue to fuel the growth of mobile video. Mobile video, set to comprise two-thirds of all mobile traffic and more than half of online ad spend, is a highly valuable investment for advertisers. India though a very dynamic market, represents the largest opportunity being the second largest mobile phone market, after China. With developed countries seeing maturity in smartphone penetration, the focus is now on developing countries which shall continue to grow.