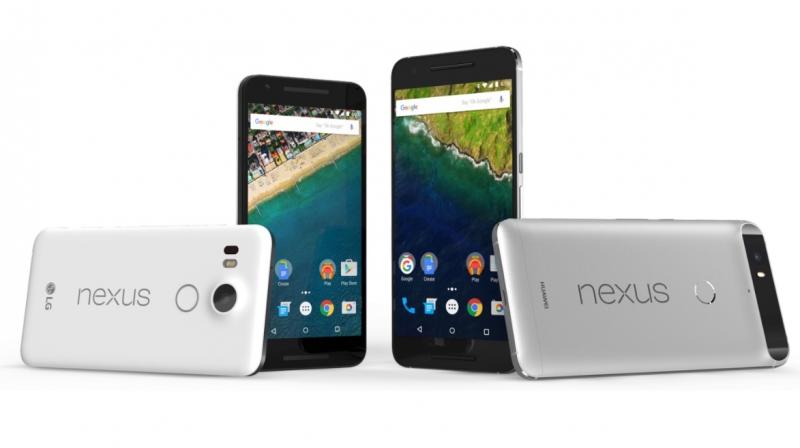 With the Nexus and Pixel C gone, the first-gen Pixel smartphones are next-in-line for being kicked out of Google's Android OS update policy.

When it comes to timely Android updates, only a particular series of Android phones comes to the mind — Google’ Pixel lineup. However, before the Pixel series was introduced, the Nexus lineup carried the torch for Google, setting the blueprint around which every Android manufacturer was expected to build flagship Android smartphones. The last of the bunch — the Nexus 5X and Nexus 6P, were the ones to debut Android Marshmallow 6.0 in 2015, and have been enjoying timely updates ever since. But, not anymore. The Nexus lineup has been officially left for good by Google.

Google released Android P’s first developer preview a few days ago and it was noticed that the tester ROMs were only made available for Pixel and Pixel 2 devices. Chaps at ArsTechnica reached out to Google for clarification and were assured that the 2015 Nexus devices won’t be getting the upcoming version of Android P. This also falls in line with Google’s two-year update policy, which makes sure that Google-branded smartphones will be getting OS updates for the next two years and security patches for the next three years. Therefore, if you are using a Nexus 5X or a Nexus 6P, Android 8.1 Oreo is the newest version of Android that these phones will ever see.

However, the Nexus phones aren’t alone. Google’s Pixel C tablet is also been exempt from Android P, thus marking the end of the road for Google’s tablet lineup. The Pixel C was launched around the Nexus devices of 2015, thus ending official support for new OS upgrades. However, all these devices will keep receiving security patches for another year.