Next Apple iPhone to come with stunning blockbuster feature

The upcoming iPhone will come with features that could make Android fans jealous. 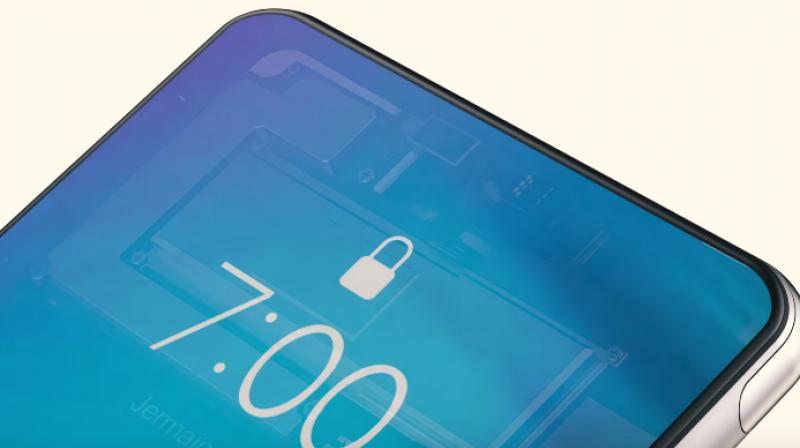 Apple will be bringing Touch ID back on its iPhones in an all-new avatar.

The 2019 iPhone lineup is just around the corner and it is expected to come with upgrades that have already been leaked. So, when the iPhone 11 range launches, we already know what to expect. The handsets will come with a rear design that’s unlike any other iPhone seen so far and while this may please some Apple fans, a vast proportion of upgraders are planning to skip this generation for next year’s handset. In a major leak, Bloomberg has revealed that Apple will be bringing Touch ID back on its iPhones in an all-new avatar that will feature an in-display technology that’s never seen before. This technology is already ready and will be available for prime-time as soon as next year.

Apple is already rumoured to be testing this feature at “both inside Apple and among the company’s overseas suppliers” and “Suppliers have proven their ability to integrate the technology into iPhones”. Additionally, this new Touch ID will not replace Face ID, instead, they will work in tandem with each other giving users an option to use both.

Forbes reports, “Such flexibility is not just useful, the strengths and weakness of the two technologies mesh perfectly), it is essential for Apple because the two can be used in combination to deliver military-grade security. And with Apple already filing patents for iPhones to replace your passport dual biometrics would be how the company pulls this off.” 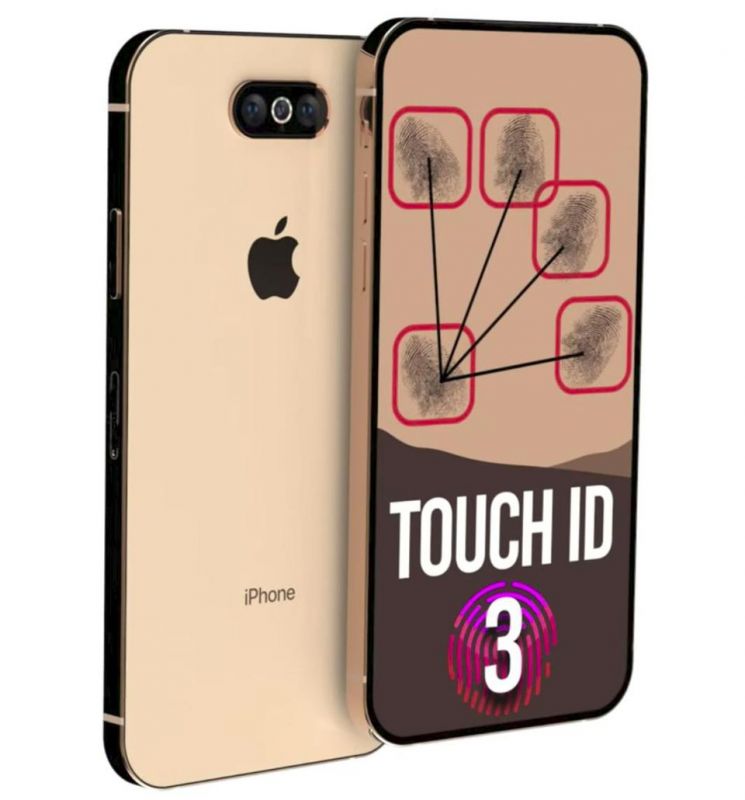 What adds weight to these rumours is that Apple has already filed patents for such a technology in December. The patent describes this technology as not just scanned but mapped and 3D modelled as well.

Forbes adds, “Bloomberg does warn that Apple still has mass-production challenges to overcome and, if it struggles, the release could slip to 2021. But here’s the thing: in-display Touch ID would only be the cherry on top because’s Apple’s 2020 iPhones will be a landmark year. For example, we already know Apple will deliver a notch-free design, bigger and smaller screen sizes, 120Hz ProMotion displays, drop Lighting to finally switch to USB-C, add 3D cameras and introduce 5G.”

Those of you who have already put your savings aside for the iPhone 11, you’ll might want to think again as the next iPhone is going to pack a punch and then some.