These three new features will make the upcoming OnePlus 7T Pro a sure shot success. 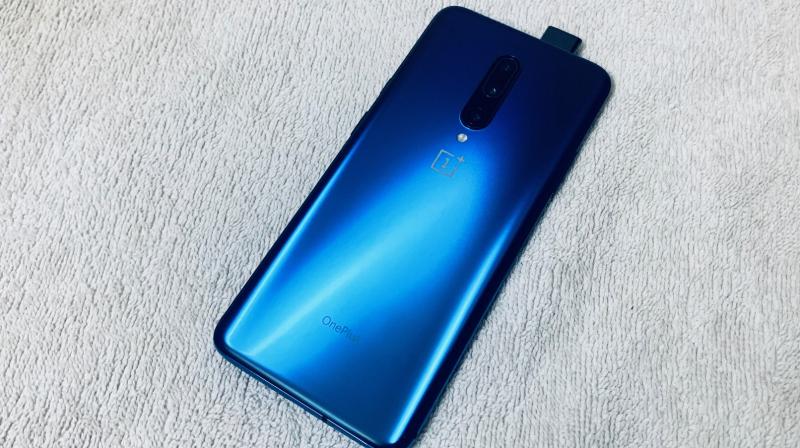 With this 6-month turnaround, we don’t expect major updates to be seen on the OnePlus 7T Pro.

With the Samsung Galaxy Note 10 launch behind us, we are looking at the other Android flagship handsets that will make its debut this year. The first one could be the Google Pixel 4 and there are a fair amount of features that will set it apart from the rest. After the Pixel, the next handset to come flying out of the gate will be the OnePlus 7T Pro and if Android insiders have anything to say, then the handset is not just a myth and will follow the OnePlus fast-paced update schedule.

While most major smartphone manufacturers have a yearly upgrade cycle; OnePlus, due to its smaller portfolio tends to have a smartphone refresh every six months. The start of the year we see vanilla numbered OnePlus and in the latter half, we see a lettered ‘T’ variant being introduced.

Initially, there were certain doubts if OnePlus would launch a T variant this year as 2019 is the first time where OnePlus launched two handsets. However, with confirmation coming in that OnePlus will indeed launch a T version of the OnePlus 7 Pro; here are a few features we expect to arrive with it.

With this 6-month turnaround, we don’t expect major updates to be seen on the OnePlus 7T Pro. Instead, most of its enhancements will be under the hood. Assuming that OnePlus will not alter the design of the device, the major shift will be the addition of Qualcomm’s speedier, new processor — the Snapdragon 855+. Adding this processor isn’t out of the realm of possibility as certain Android manufacturers are starting to fit their smartphones with it already like the ASUS ROG Phone II.

Another big feature expected here is the addition of faster RAM. OnePlus will most likely add LPDDR5 RAM that’s made by Samsung and as is the case with the OnePlus 7 Pro, we have seen that the Chinese smartphone giant isn’t afraid to add new, cutting edge tech in their smartphones.

Lastly, OnePlus is yet to add wireless charging to their smartphones and the OnePlus 7T Pro is an ideal handset to implement it on. In the past, OnePlus has paid a lot of attention with its Warp fast-charging tech, so adding wireless charging is the next logical step in the evolution of the 7T Pro.  Commenting on this, a report by Forbes states, “But with the inclusion of the SnapDragon 855+, OnePlus will have the option of adding Qualcomm’s Quick Charge option via wireless charging. Would that be enough to satisfy the management team that Wireless charging’s convenience and new-found speed can live within the space OnePlus has carved out?”