Forget latest Android flagship! Now is the perfect time to buy this smartphone

Last year’s Galaxy Note 9 is the perfect handset for you as it has some major advantages. 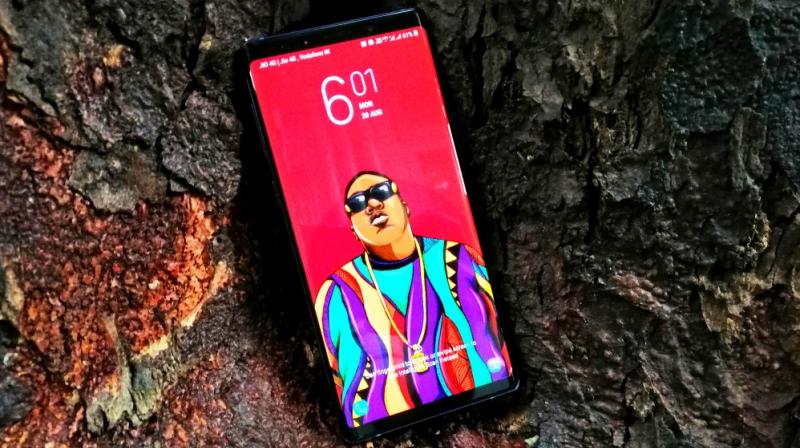 The Samsung Galaxy Note 9 may be a better prospect for you.

The latest Galaxy flagship has been revealed and with it, we get the latest chapter in the Note history. The Samsung Galaxy Note 10 series comes with some features that rivals will take a while to get up to speed with it should remain at the top of the pecking order till at least the next Galaxy S11 flagship device is announced. The handset comes with unbelievably slim bezels, an in-display fingerprint scanner and the latest Exynos 9825 SoC.

While there is a lot to love about the handset, there are a few drawbacks which may put off some folks out there. If you have been putting off purchasing a smartphone for some years, then the Galaxy Note 9 would be a more feasible option for you. Here we break down some of the biggest reasons why the Samsung Galaxy Note 9 is a better prospect for you.

The Galaxy Note 10 does, in fact, have expandable storage; however, it’s limited to the higher-end Note 10+ variant. If you are planning on purchasing the Note 10, then you’re hard out of luck with this feature as it is devoid of a microSD card slot. For those looking to store apps and data on their phones, then the Galaxy Note 10 is a strict no.

This is where the Galaxy Note 9 can come to your rescue as it does not just come with either 128GB or 512GB of storage; it also has an expansion slot that can fit a microSD card up to 2TB. This is a feature that’s a part of every Note 9 smartphone.

As you may have heard, the Galaxy Note 10 is the first flagship from Samsung to come without a 3.5mm audio jack. This is the first year in Samsung’s history that it has refused to add this feature. While there are good reasons for Samsung to ditch it, those of you who loved Samsung for its legacy features can opt for Note 9. With Samsung’s last year’s flagship Note 9, you can plug in your favourite wired headphone and just choose whatever you want to listen to. 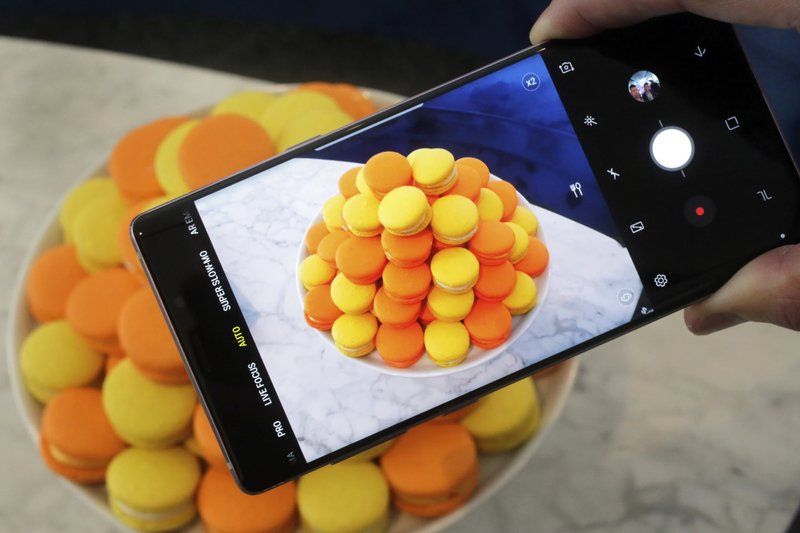 To differentiate the Note 10 and the Note 10+, Samsung had to trim down some of the features and an unlucky compromise is a display on the former. Apart from losing out on a microSD card and a headphone jack, the Note 10 also comes with a lowly Full HD+ display.

The Note 9 in comparison features a 1440 x 2960 resolution which is a pleasure to view content on. What this means is that images, videos and text will be a lot clearer on Note 9 as compared with the Note 10.

While the battery life on the Note 10 won’t be bad as it comes with a battery optimized processor, and a lower resolution display, the Note 9 seems like a better bet as you get 500mAh more and the Note 9’s resolution can be dropped down to FHD or even HD in order to save battery.

The Note 10 starts at Rs 69,999 which is a tad bit expensive. With the Note 9, you can get the handset as of now for just Rs 67,900 which is a Rs 5,700 price drop from when it was first announced. We realize that the price difference isn’t that vast but the benefits available on the Note 9 are too hard to pass up.