What’s all the buzz around Xiaomi’s POCO?

Xiaomi is possibly looking to venture into the affordable smartphones with flagship internals with a new sub-brand. 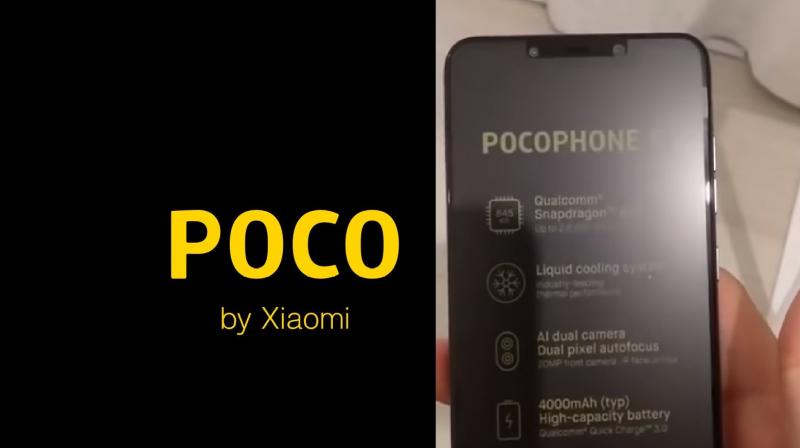 Xiaomi VP Manu Kumar Jain hinted that Xiaomi will be bringing a flagship smartphone in the country.

The social media has been abuzz with the announcement of POCO — a sub-brand under Xiaomi. Earlier, Xiaomi’s Jai Mani took to Twitter to officially confirm the existence of the POCO brand, the details of which will be revealed over the next couple of days. However, a bunch of leaks on the Internet may already have hinted Xiaomi’s intentions behind POCO.

A video recently obtained from the web by Slashleaks has shown a smartphone by the name of POCOPHONE F1 being unboxed entirely. The box carries the new brand name, with all the specifications illustrated about the first smartphone under the brand — a flagship Qualcomm Snapdragon 845 chip, liquid cooling system, an AI dual camera setup for the rear and a 4000mAh battery. While most of it makes it look like just another midrange smartphone by Xiaomi in sub-Rs 30,000 category, the inclusion of the ‘liquid cooling system’ suggests the intentions that Xiaomi may be having with the POCO brand — it’s a gaming smartphone brand.

The video goes on to show the box contents — a USB-C data transfer cable, which is common with all Xiaomi devices. The POCOPHONE F1 sports all the features that gamer seeks on a mobile device — an ergonomic design with the dual camera situated in the centre and a 3.5mm headphone jack. The person who uploaded the video even booted the phone, revealing that this device will be running Xiaomi’s proprietary MIUI 9 out-of-the-box.

The gaming industry in the mobile segment has taken off highly recently, with certain titles dictating smartphone sales. Therefore, manufacturers are banking on the opportunity heavily to tap the early adopters. Razer started it with the Razer Phone last year and now, the entire industry has been rolling out gaming-focussed smartphones. ASUS unveiled their ROG Phone while Xiaomi went ahead with the Black Shark in their home market.

However, these gaming smartphones are usually expensive and therefore could prove to be a difficult sell. That’s why, we saw Huawei’s Honor address the issue by launching the Honor Play — a midrange smartphone with their flagship Kirin 970 chipset. Honor termed it as a gaming smartphone for the masses. Xiaomi also intends to do the same with POCO. 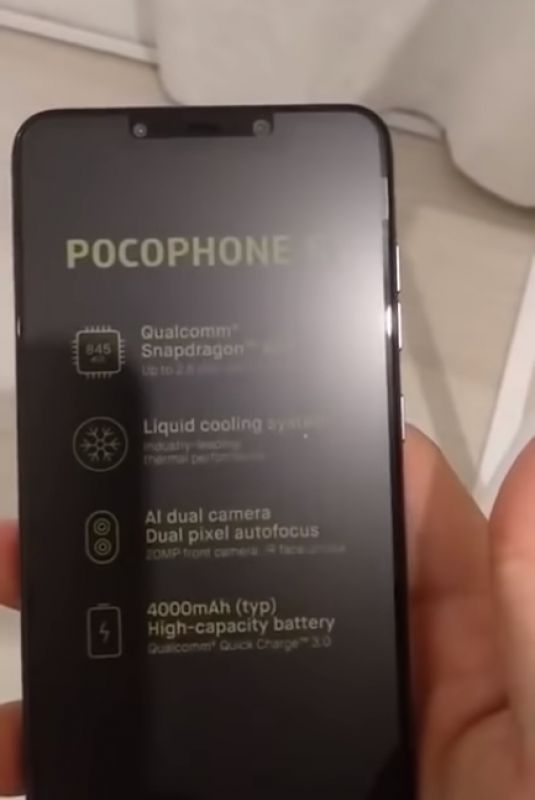 The POCO brand could be Xiaomi’s affordable gaming smartphone brand, unlike Black Shark. In a recent report by Business Standard, Xiaomi VP Manu Kumar Jain hinted that Xiaomi will be bringing a flagship smartphone in the country. However, the device won’t be from the existing lineup that they possess in China. Jain also hinted that they would be working to offer a flagship-class device for a highly affordable price with an aspirational appeal, like Samsung’s Galaxy S series.

However, the last time Xiaomi did a premium smartphone, it didn’t work out according to the company’s expectations. The Mi MIX 2 was only desired by a bunch of select enthusiasts, despite being a highly advanced smartphone. The Mi 5 also suffered a similar fate. While the company never explained why these products didn’t go viral, it was easy to understand that a premium smartphone enthusiast wouldn’t prefer to be associated with mass-market brand meant to cater to the budget segments. This is why OnePlus has been so successful, with a strong aspirational branding. Maybe Xiaomi is following suit by creating a new brand in the affordable midrange category to make its presence felt in the premium segments. 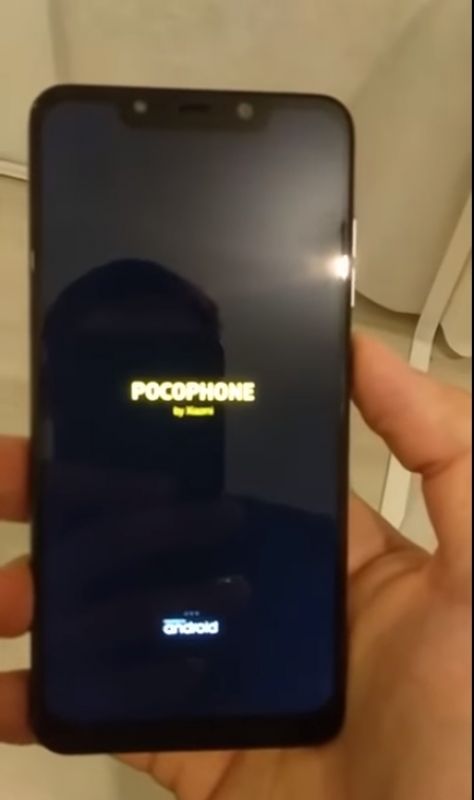 The device shown in the leaked video featured all the specification required for handling resource-intensive titles such as PUBG, Mobile Legends and the upcoming Fortnite for Android. Therefore, considering all the leaks and the teasers from Xiaomi, it’s safe to assume that the POCO brand will be Xiaomi’s gaming smartphone brand looking to compete with an aspirational brand image similar to OnePlus. The strategy seems similar to what OPPO recently did with Realme —  a brand offering feature-rich smartphones in the budget category.

What do you think about POCO? Would Xiaomi have successful innings with its premium smartphone under a new brand name?