Samsung insider reveals that the Galaxy Note 10 will miss out on a feature that its rivals have. 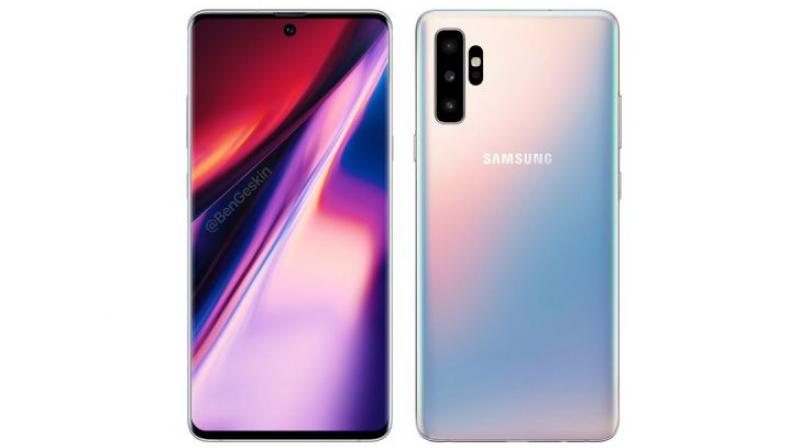 The tipster adds that the Galaxy Note 10 will lose out on the most innovative display feature for smartphones in 2019.

The Samsung Galaxy Note 10 launch is less than a month away and all signs point to it being a revolutionary smartphone. However, in what may come as some disappointing news to Samsung faithful the Galaxy Note 10 will miss out on one of the OnePlus 7 Pro’s best features — 90Hz refresh rate.

Samsung insider @IceUniverse reveals in a series of tweets that the Galaxy Note 10 is expected to have the best display in comparison to any smartphone out there; however, this doesn’t mean that you will get the display you desire. @IceUniverse clarifies that the best display definitely does not mean the most innovative one. So while the Galaxy Note 10 will best other handsets in metrics such as brightness, black levels and sharpness, they will also be standards which passed “good enough” to most users many years ago.

The tipster adds that the Galaxy Note 10 will lose out on the most innovative display feature for smartphones in 2019. He states that it will miss out on the 90Hz refresh rate like the one found on the OnePlus 7 Pro. As per a report by Forbes, “High refresh rate panels bring far greater fluidity to the everyday animations you see on your phone, like scrolling, swiping and zooming. And since phone displays are mostly in motion, that’s an improvement which feels a lot more impressive in hand than another fractionally brighter screen.”

@IceUniverse states that this will be something that will deliver a huge blow to Samsung.  He states, “Samsung's biggest advantage of ‘Display’ has been overtaken by the opponent… [a] 90Hz refresh rate screen solution was discussed within Samsung a few years ago, but it was not adopted... It is not that [Samsung] cannot be innovative, but that policymakers lack the courage to innovate and miss exciting opportunities again and again.”

This is the underlying problem with the Galaxy Note 10 series of devices — although they will look and perform great, they will lack truly innovative features that separate them from the crowd.