Ahead of the official India launch, the Redmi K20 Pro Avengers Edition get’s the hands-on treatment. 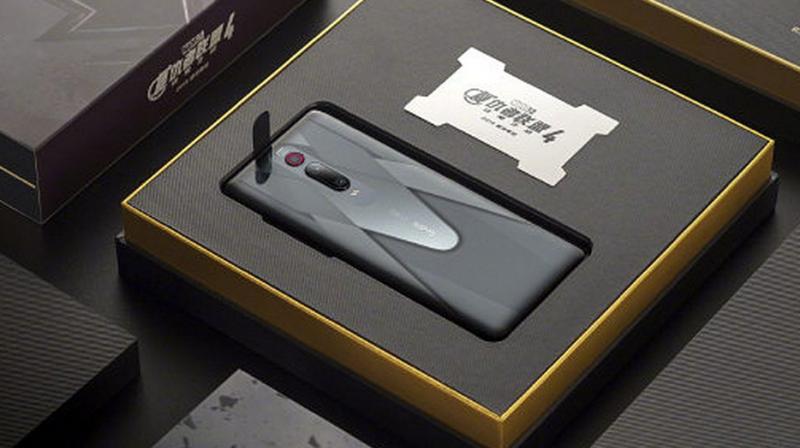 This new model foregoes the gradient design and uses a rear that appears to be something like Iron Man’s suit but also appears like War Machine’s armour.

The Redmi K20 Pro is coming to India and it’s coming fast. The official unveiling is slated for July 17, 2019, and with it, we will finally see Xiaomi’s first flagship from its Redmi brand. These handsets have officially launched in other markets and what better way to drum up excitement for the already popular handset other than by introducing a Marvel’s Avengers Edition model.

The new handset, as the name — Redmi K20 Pro Marvel Hero Limited Edition suggests is a special variant of the handset and has already gone on sale in China. If you happen to be a Marvel fan, you will definitely love the design here.

This new model foregoes the gradient design and uses a rear that appears to be something like Iron Man’s suit but also appears like War Machine’s armour. While the design is obviously the main takeaway here, you also get exclusive Avengers backgrounds to go with it. A worthy mention is also the packaging that appears to be denoting its limited edition status. The handset that’s also dubbed as the Avengers Edition comes with a packaging that features the Avengers logo. Apart from this, you also get a special edition blue case and a badge. 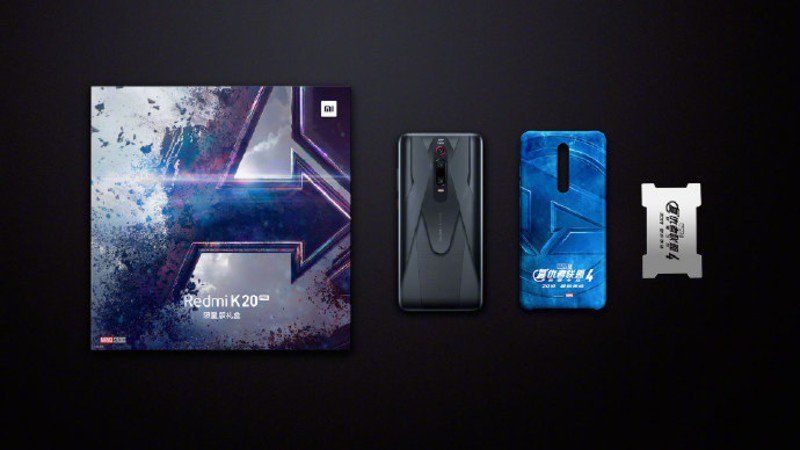 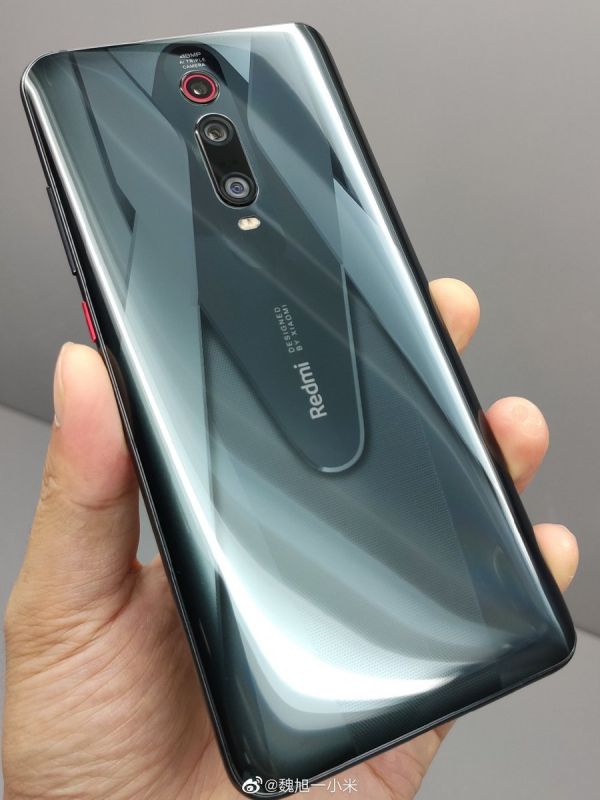 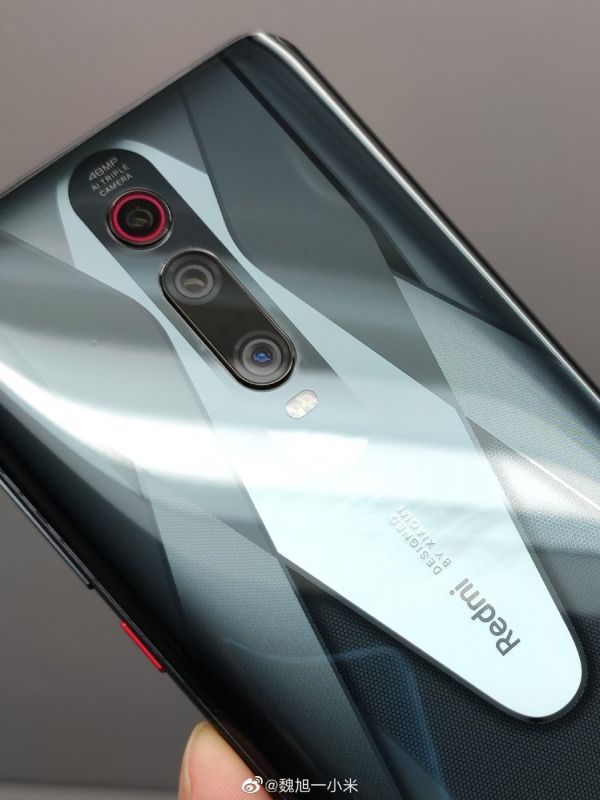 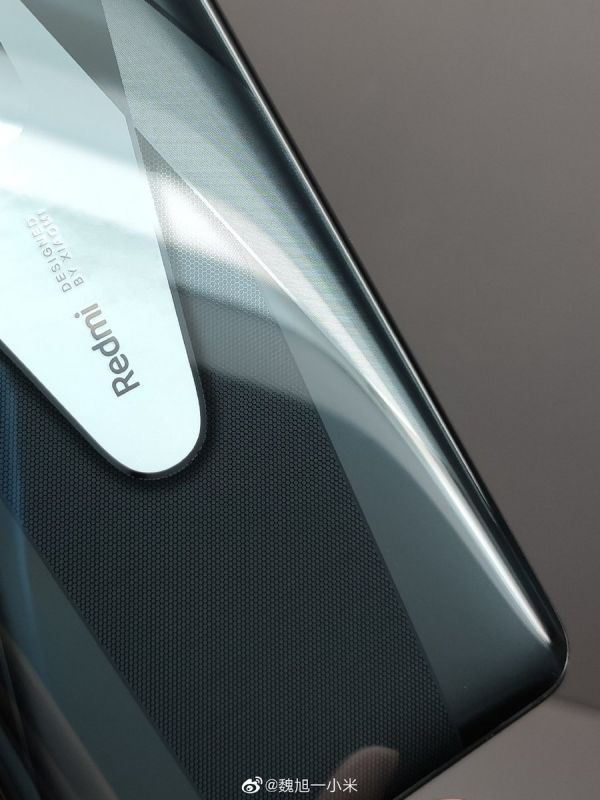 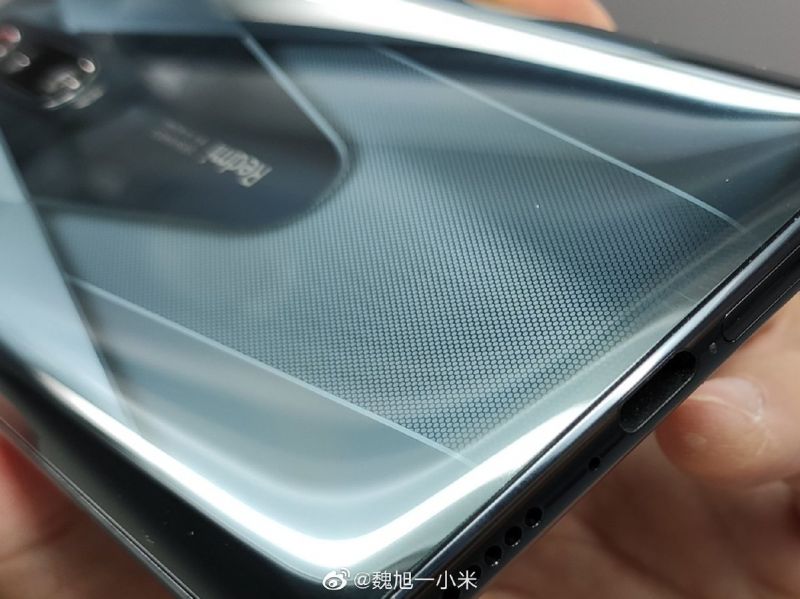 As per a report by GSMArena, a user uploaded some hands-on images which give us a closer look at the special edition Redmi K20 Pro. Besides the interesting packaging and the design changes, it features the same hardware as the regular Redmi K20 Pro. The handset features a Snapdragon 855 chipset, a 6.39-inch FHD+ AMOLED display, a triple camera setup that features a 48MP sensor, a pop-up front-facing camera and a massive 4000mAh battery. This special edition handset comes with 8GB of RAM and 256GB storage.