The upcoming handset has been teased on social media which means that it’s finally coming to India. 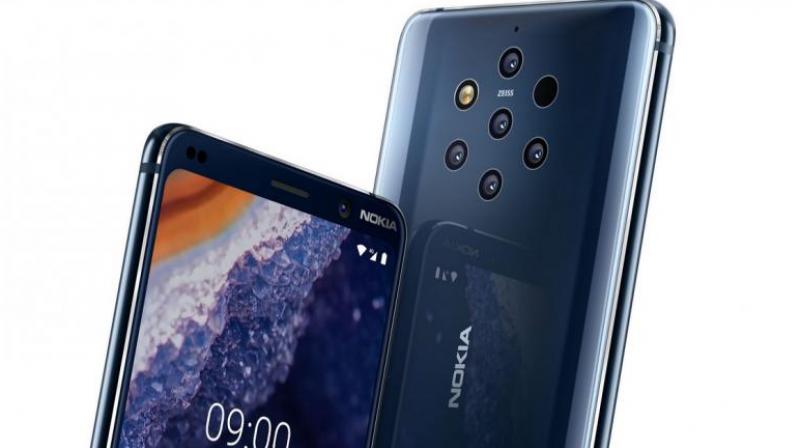 The Penta-camera layout is the major highlight of the Nokia 9 Pureview.

The Nokia 9 PureView was announced at the start of the year and various reports stated that it would launch in India shortly after its official unveiling. However, that hasn’t happened and we are still waiting patiently for the Penta-camera smartphone to arrive. This handset is by no means new. It has been made available in various other markets but the India debut is still waiting to happen. However, better late than never, Nokia Mobile India has started teasing the Nokia 9 PureView indicating that the launch is right around the corner.

Explore much more than meets the eye with the power of 5. Ultimate focal length control on the Nokia 9 PureView. Coming soon. #ExploreEveryDetail pic.twitter.com/l9RUWaGpH1

Explore a different kind of detail with the power of 5. Native monochrome mode on the Nokia 9. Coming soon. #ExploreEveryDetail pic.twitter.com/dVaaqMmaAE

Explore the deepest of shadows and brightest of lights with the power of 5. HDR photography on the Nokia 9 PureView. Coming soon. #ExploreEveryDetail pic.twitter.com/aWILxSvGUr

For those of you who don’t know about the Nokia 9 PureView; this handset was first announced at the Mobile World Congress in Barcelona in February. This upcoming flagship from HMD Global will feature a 5.99-inch OLED display that boasts a resolution of 1440 x 2880 giving it a QHD+ screen. Like all current flagships, the handset will sport an in-display fingerprint sensor that will be used for biometric authentication.

Nokia doesn’t want this handset to be compared to the 2019 flagships since it sports a 2018 Qualcomm Snapdragon 845 SoC and not a Snapdragon 855 chipset. The most likely explanation for the use of a Snapdragon 845 was because HMD Global was too far along the way in developing the Penta-camera handset to utilise a processor that was new at the time. The brand stuck to their guns and worked with an SD845 chipset and ensured it gives a user the best possible experience. With the Snapdragon 845, HMD Global has clocked it at 2.8GHz making it quite a beast in its own right.

The Penta-camera layout is the major highlight of the Nokia 9 Pureview. The cameras comprise of a total of five 12MP sensors that are fitted with Zeiss optics. HMD Global has shared that two of the five sensors are RGB sensors while the rest are monochromatic sensors. Also, we find a 3D ToF sensor on the handset. The front-facing camera is no slouch either with HMD Global adding a 20MP shooter up front with HDR support. 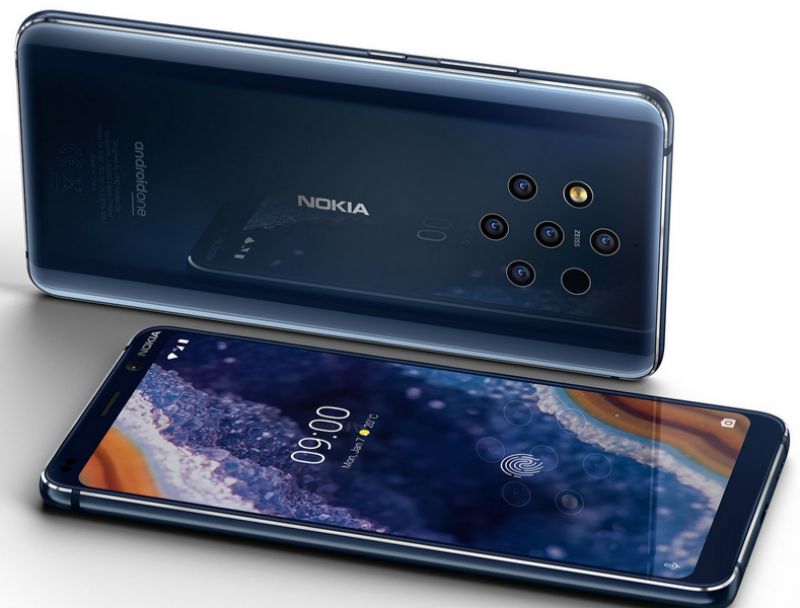 To keep the handset juiced up, HMD Global has added a 3320mAh battery that supports fast charging.

As of now, pricing hasn’t been disclosed but you can expect it to be around Rs 45,000.