Samsung insider reveals details about Apple’s A13 processor and it’s not looking good for Android. 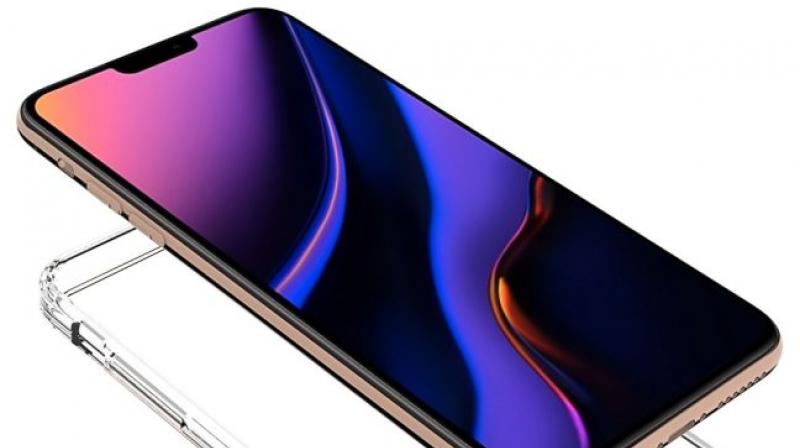 Apple A13 will greatly enhance the CPU multi-core performance and GPU. (iPhone concept)

Design-wise the 2019 iPhone 11 will look pretty drab as it will come with a huge square camera hump that houses a triple camera configuration on the rear. However, make no mistake, under the hood, it will be a powerhouse that can not just compete but absolutely smoke any Android rival’s chipset.

As per a report by CultofMac, an unconfirmed report regarding the A13 processor claims that it will offer “a one-year advantage” in graphics and the multi-core performance will get a large boost as well.

This tip comes from well-reputed Samsung insider @IceUniverse who has a stellar record when it comes to predicting news regarding upcoming Android handsets, in particular, those from the South Korean tech giant. However, this time around he speaks of Apple and says, “Apple A13 will greatly enhance the CPU multi-core performance and GPU, this GPU is still far beyond the Android camp's SoC, maintaining a one-year advantage.”

While he shares some valuable details, he hasn’t gone into specifics regarding how much faster the multi-core performance will be or what will be the improvements pertaining to the GPU.

As per the report by CultofMac, “It’s not surprising that an iOS device can outperform Android ones. Apple’s best phones haven’t lost to Samsung’s flagship devices in head-to-head comparisons since Note 5 came out, for example. When it debuted last year, the iPhone XS was substantially faster than its rivals. It wasn’t until the Samsung Galaxy S10 series debuted in the spring that the XS was beat out.”

The report details that even though there are some months before the iPhone 11 makes its official debut, the A13 chipset has already gone into production at TSMC in late spring. It’s said to be made with an improved version of the 7nm process that was used on the A12 Bionic chipset that’s used on the iPhone XS, XS Max and iPhone XR. The 2020 iPhone will come with an improved 5nm production process that will outperform any rival chipset.

It was only until last year that Samsung started producing 7nm chipsets which were used on the Galaxy S10 devices which helped with its performance boost.