Xiaomi could launch Redmi 5 on March 14 in India

Xiaomi has teased its upcoming budget smartphone for the Indian market via its social media channel. 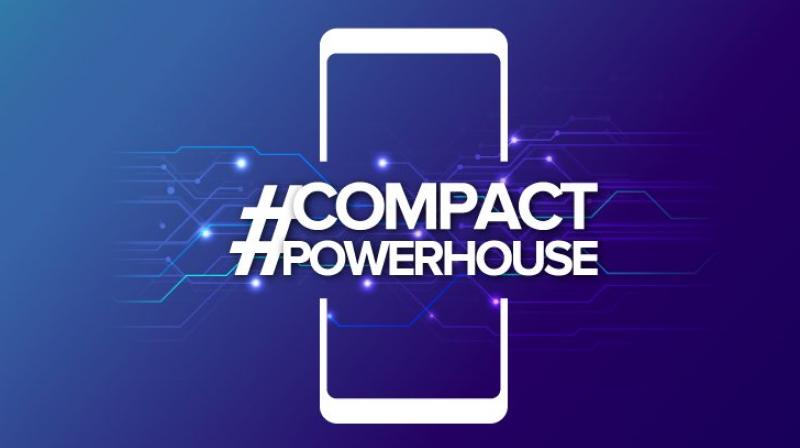 iaomi is calling its new Redmi smartphone as the ‘Compact Powerhouse’ which suggests that the phone will have a large battery.

Xiaomi India might launch the Redmi 5 smartphone in India which is slated to release on March 14. The Chinese company has teased its upcoming budget smartphone for the Indian market via its social media channel — Twitter. Xiaomi is calling its new Redmi smartphone as the ‘Compact Powerhouse’ which suggests that the phone will have a large battery. While the company has not unveiled the name of the upcoming budget smartphone in India, speculations point at Redmi 5. Previously, while announcing the latest Mi TV 4A, the company teased the launch of the upcoming smartphone.

Global VP and MD of Xiaomi India, Manu Kumar Jain tweeted with the caption, "#CompactPowerhouse is launching on 14th March! Slim, sleek and compact! Yet a true super powerhouse! Guess what this is?"

As for the specification, the Redmi 5 sports a 5.7-inch HD+ display with a resolution of 720x1440 pixels, with an 18:9 aspect ratio. It is powered by a Qualcomm Snapdragon 450 chipset, accompanied by 2GB/ 3GB RAM and 16GB/ 32GB of storage variants. The Redmi 5 features a 12MP rear camera with f/2.2 aperture and LED flash. Up front, the handset comes with a 5MP camera lens with Beautify 3.0 capabilities. The device is backed by a 3300mAh and weighs about 157 grams.

Besides, Xiaomi recently launched a budget-friendly TV in India dubbed Mi TV 4A. The latest Mi TV comes in two variants — the 32-inch version and 43-inch version for Rs 13,999 and Rs 22,999 respectively.