The Samsung Galaxy S11 lineup is expected to get some significant camera upgrades. 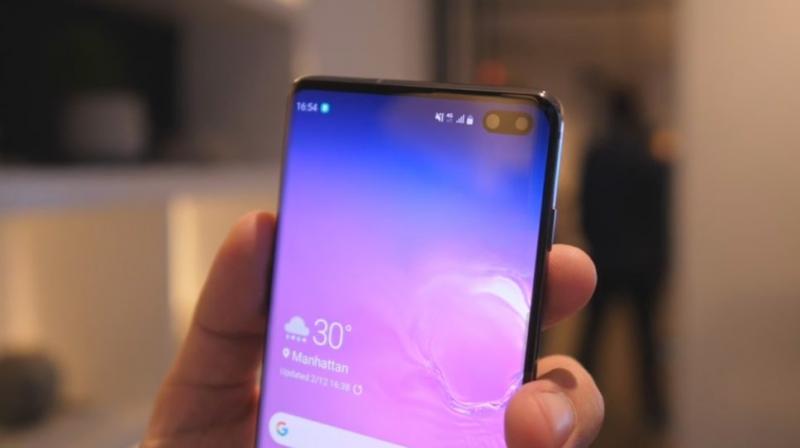 The Samsung Galaxy S11 is expected to come with a 5x optical zoom. (Photo: PocketNow)

Samsung has long been rumoured to launch the Galaxy S11 in February of next year which indicates that the design has been finalized, production schedules confirmed and testing of the handset will soon be underway. Now, more details have emerged about this device which makes it all the more intriguing.

Smartphone cameras are one of the biggest selling points of a handset and it appears that the next lineup of flagship Galaxy S devices will come with significant camera upgrades in comparison with the current flagship devices.

A report by SamMobile states, “The Galaxy S11, which is codenamed ‘Picasso’, is expected to have a 5x zoom camera that uses a ‘periscope system’ that allows the camera module to sit flush with the body of the smartphone because the sensor and lenses are arranged sideways and utilize the principle of reflecting light in a telescope. Samsung has been mass-producing such a camera sensor since early this year, and multiple reports in the last couple of months have said that the sensor will first be used in the Galaxy S11.”

The newest leaks come via Galaxy Club, a Dutch website which claims that they have picked up on the internal codename of Samsung’s cutting-edge camera. The Galaxy S11 is already expected to come with a periscope arrangement of mirrors and lenses which will allow for an increase in optical zoom. The unit has been dubbed Hubble and it draws an obvious connection to the space telescope that allows seeing to the edge of the universe.