Samsung CEO believes that smartphone have its limitations and wearables will take over. 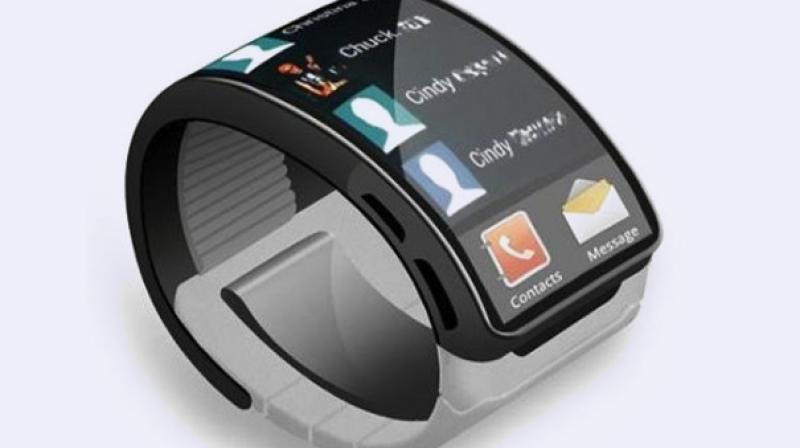 The Samsung Galaxy Fold may be the first product that will revolutionize the smartphone experience. According to Samsung’s CEO, DJ Koh, in just a span of five years, the shift to 5G will make wearables the hottest devices around leaving smartphones to meet its long-predicted demise.

As of now, this statement is debatable but coming from Samsung’s CEO who has enough foresight to predict the future; this is an interesting take on the smartphone industry.

Koh’s prediction came at a media day that was attended by The Independent in Seoul, South Korea wherein he stated that Galaxy Fold’s launch was embarrassing. Elaborating on the situation with the company’s first foldable device, Koh stated that he “pushed it through before it was ready". However, he feels that with the advent of flexible displays, it will set Samsung on a whole new direction that goes beyond smartphones.

He went on to add that he predicts a “seamless” shift away from smartphones so “n five years or so, people will not even realize they are wearing screens".

A report by ZDNet states that for brands like Apple, Samsung and Huawei who have built their empires on smartphone sales, this shift could be a make or break time.

Koh went on to say, “[The] previous 10 years, it was an era of the smartphone. "From this year, maybe a new era is opening because of the emergence of the Internet of Things, 5G, AI, and all these technologies mingling together. The new era is in front of us."

Koh goes on to predict that the era of foldable smartphones will last just a couple of years and with the arrival of 5G and IoT, he says, “We must think rather than smartphones, we must think smart devices".

Koh flatly points out, “Smartphones may decline but new devices will emerge.”

The report goes on to state, “Koh sees Samsung's future in interconnected and multi-screen smart devices that help people carry out tasks seamlessly as they move between home, the car, and office. That could be good for Samsung's huge display business and give it more places to put its flexible displays and electronics.“