Apple’s next iPhone is going to feature a redesign that’s receiving polarizing opinions the world over. 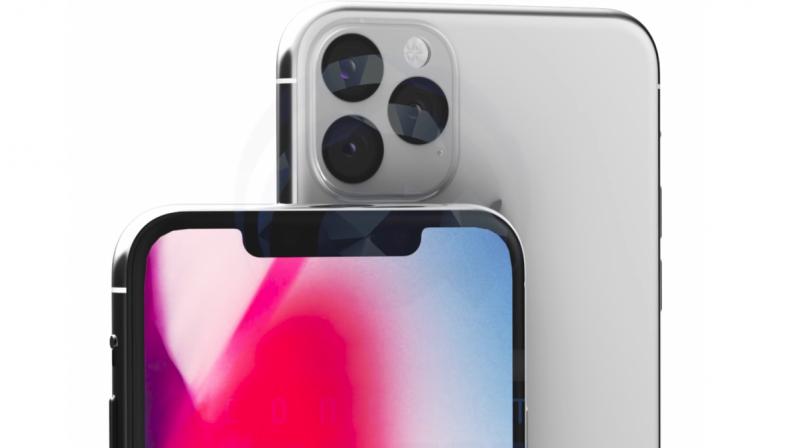 Reports suggest Apple will add a third camera on the iPhone 11 and 11 Max to include a super-wide 12MP camera.

After two years, Apple is expected to refresh the design of the iPhone and the first handsets to receive this new design will be from the 2019 iPhone 11 series. The handsets will come with a huge square camera bump and a new exclusive report by 9to5Mac has now confirmed the design. 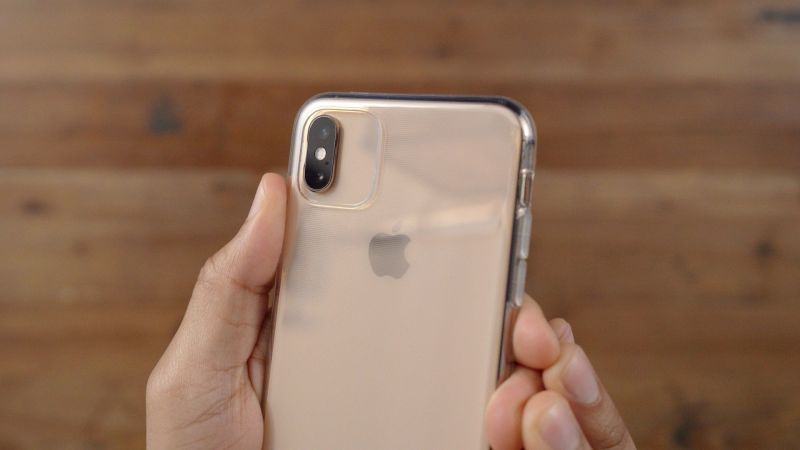 Reports suggest Apple will add a third camera on the iPhone 11 and 11 Max to include a super-wide 12MP camera which will be similar to what’s seen on the Samsung Galaxy S10. Rumours surrounding the camera go on to claim that these lenses will feature a special black coating to make the camera bump appealing. 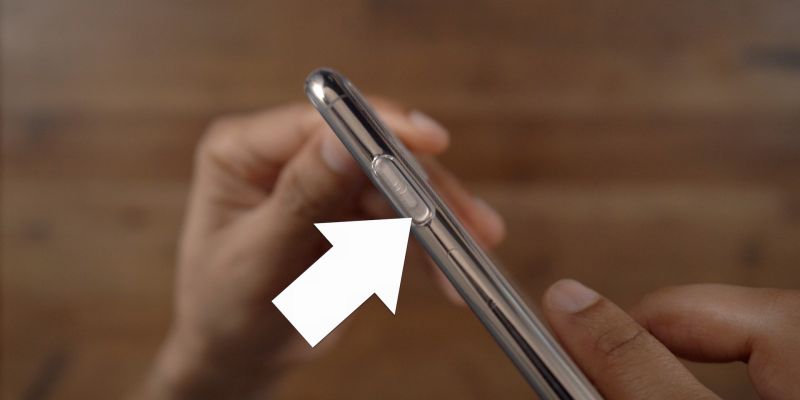 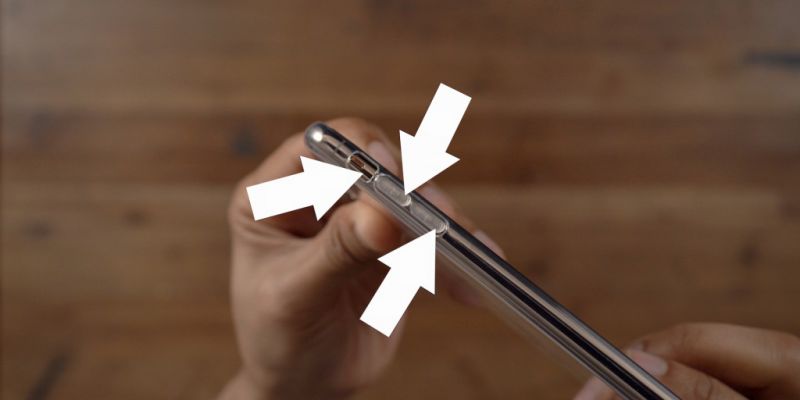 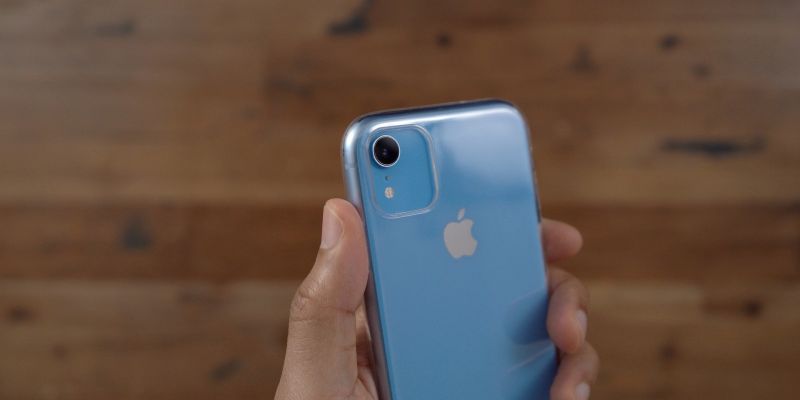 Another takeaway from these cases is that the upcoming handsets will feature a realigned mute switch, side button and volume buttons. If the case leak is accurate, then Apple will lower these buttons and switch slightly in comparison to the current generation iPhones. While the iPhone 11 and 11 Max will feature slightly realigned buttons, the iPhone 11R’s button placement is said to be unaltered.

With there being some time before the iPhone 11 series launches, Apple could change the final design of the device. However, case makers usually have inside information as they want to launch their products right alongside the launch of the iPhone 11.