The company is expected to include the Sony sensor found on the Galaxy S9, whcih could record 720p@960fps. 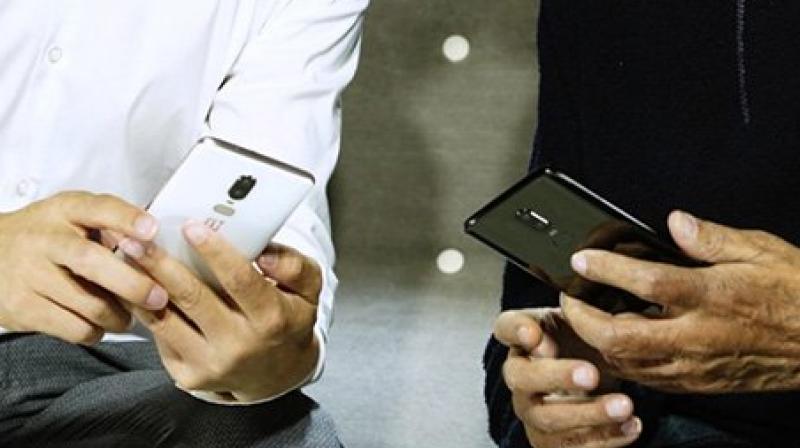 The only sensors capable of recording such slow motion videos in the market, available for use by other manufacturers are made by Samsung and Sony. (Photo: Slashleaks)

It’s only a matter of few days before OnePlus will unveil its flagship offering before the world. The OnePlus 6 has already gathered enough hype from tech enthusiasts, following numerous leaks, rumours and several teasers from the company through its social media channels. We already have a fair amount of information about the OnePlus 6’s internals and its exteriors. Now, OnePlus has teased one of the highlight features of the phone’s camera.

A recent Twitter post by OnePlus hints at the presence of an ultra slow-motion video recording mode, like the one on the Samsung Galaxy S9 and Huawei P20 Pro. The teaser video suggests that the smartphone will be able to record slow motion videos, although there’s no mention of the frame rate or the resolution. However, the disappearing droplets hint at the camera recording slow motion in 720p@960fps.

The only sensors capable of recording such slow motion videos in the market, available for use by other manufacturers are made by Samsung and Sony. It’s possible that OnePlus could have opted for one of these sensors for the OnePlus 6. Huawei’s P20 Pro camera uses a Leica-based setup that also records 720p videos at 960fps. Several leaks have already hinted at the onePlus 6 offering a dual camera setup similar to last year’s OnePlus 5T, with a 16MP + 20 MP setup, albeit with an improved image processor.

OnePlus will be unveiling the smartphone on May 17th at an event in Mumbai. The OnePlus 6 is expected to be priced around Rs 33,000 for the base 6GB+64GB variant and could go upwards of Rs 40,000 for the top end 8GB+256GB variant.