OnePlus 6 accidentally showed off Amitabh Bachchan in his tweet, deletes it later

The actor shared photos of him and OnePlus CEO Pete Lau, on his Twitter page to announce the launch date of the upcoming flagship. 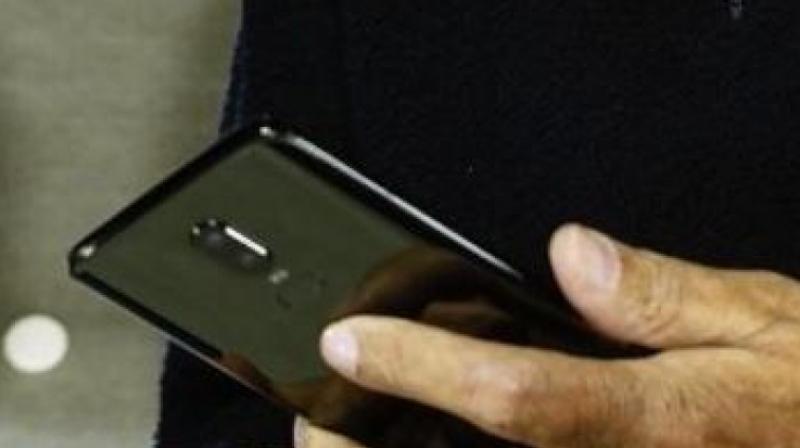 This year's most anticipated smartphone the OnePlus 6 has been sneak-peaked online. OnePlus CEO has demonstrated the new OnePlus 6 to Amitabh Bachchan ahead of the launch since he is already the brand ambassador for the company. However, this showcasing of the smartphone has been shared by the actor himself on his Twitter account, where the photos of OnePlus 6 variants and the CEO Pete Lau can be seen. 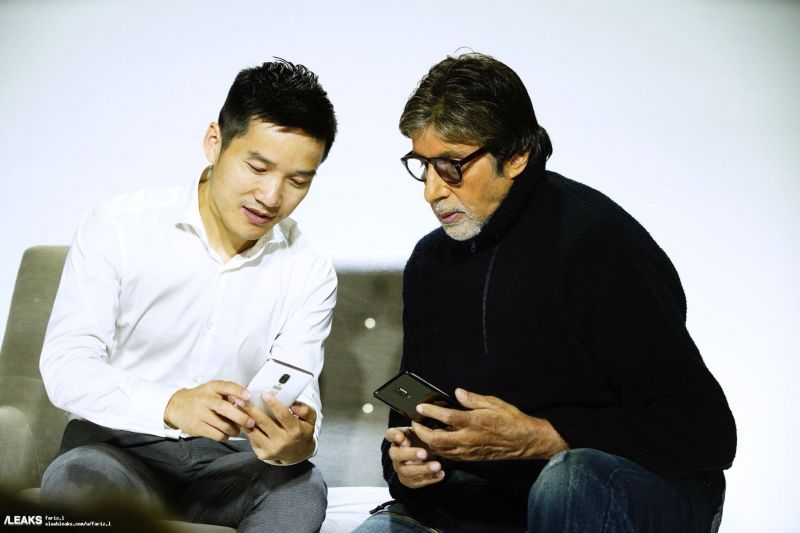 Though the tweets are deleted now, the two variants of the upcoming OnePlus 6 are revealed in the tweeted photographs. Both the smartphones showcased in the photos are most likely the Midnight Black and White colour variants and feature a glass body finish, which was earlier confirmed by Pete Lau himself.

The new OnePlus 6 boasts dual cameras at the rear but aligned vertically with fingerprint sensor mounted beneath them. The fingerprint sensor appears to be redesigned to an oval pattern instead of the conventional circular form factor.

The company has confirmed that OnePlus 6 would be built on a Qualcomm's latest Snapdragon 845 chipset teamed up with up to 8GB of RAM. The flagship model might feature 8GB of RAM and another with 6GB of RAM, which is supposedly the base variant. The flasghip is expected to run Android 8.1.0 out-of-the-box.