The Oreo stable update brings Samsung Experience 9.0 UI for the S8 and S8+, along with a host of new features. 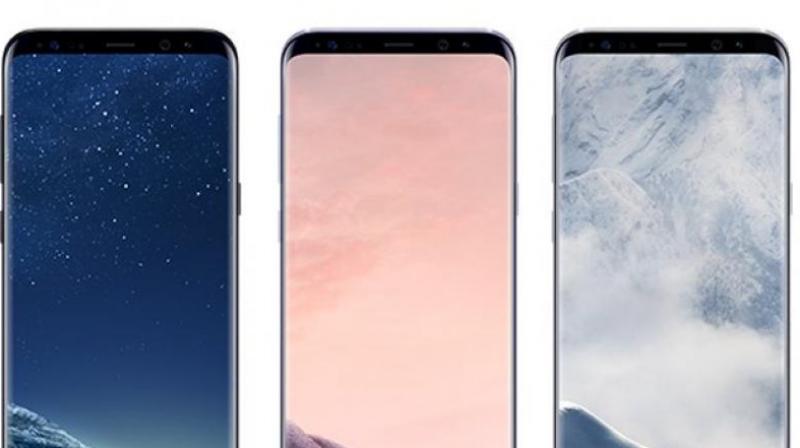 If you have a Galaxy S8/ S8+ and were disappointed in not getting the latest version of Android on your ultra-premium flagship, then we have some good news for you — the Android 8.0 Oreo update is ready to reach your smartphone. Samsung has started rolling out the Oreo update for S8 and S8+ users in the UK and will roll it out on a mass scale in the coming weeks.

Reports of several Beta testers getting the stable build of Android Oreo on the S8 and S8+ are showing up on the Internet. The update is supposed to weigh around 490MB and is available as an OTA download. Since Samsung doesn’t rely on stock Android builds, the Galaxy S8’s Oreo update will bring Samsung Experience UI 9.0 to the users. It is expected that apart from the new features that Android Oreo packs in by default, the latest version of Samsung Experience UI is also supposed to be packing some neat tricks under its sleeves.

However, we expect some new features to be limited only for the upcoming Galaxy S9 and S9+ models, which will be the company’s flagship offerings this year. The new models are supposed to feature advanced the variable aperture camera sensors and updated processors. Samsung will unveil the new S9 and S9+ on February 25 at the MWC 2018.