This could be the Samsung Galaxy Fold 2 we see on February 11 at the Samsung Unpacked event. 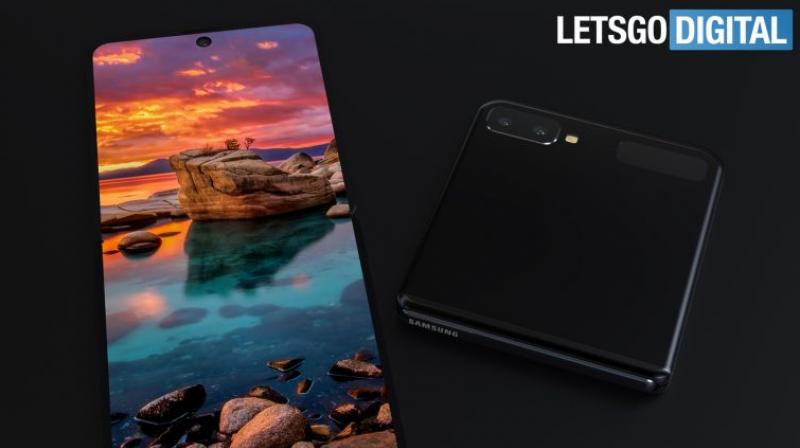 Dutch tech website, LetsGoDigital has put together images of the Galaxy Fold 2 giving us a first glimpse of what the handset will look like once unveiled.

It is no secret that Samsung is hard at work on another foldable device and these rumours have been hitting the interweb for the better part of last year. There had been specification leaks of the second foldable handset that’s currently being dubbed as the Galaxy Fold 2 even before Samsung officially launched the original Galaxy Fold. While there have been leaks, there were no actual renders available, that is, until now.

Samsung has already announced that its first major event — Samsung Unpacked will be slated for February 11 and while a vast portion of the event will be introducing the Samsung Galaxy S20 series, they are also expected to unveil the Galaxy Fold 2.

Nowadays, smartphones are getting pretty big and a way to keep them pocketable is by giving them a foldable form factor. Keeping this in mind, Samsung’s next handset is expected to be smaller and feature a clamshell design that’s similar to the Moto Razr 2019. Now, Dutch tech website, LetsGoDigital has put together images of the Galaxy Fold 2 giving us a first glimpse of what the handset will look like once unveiled. 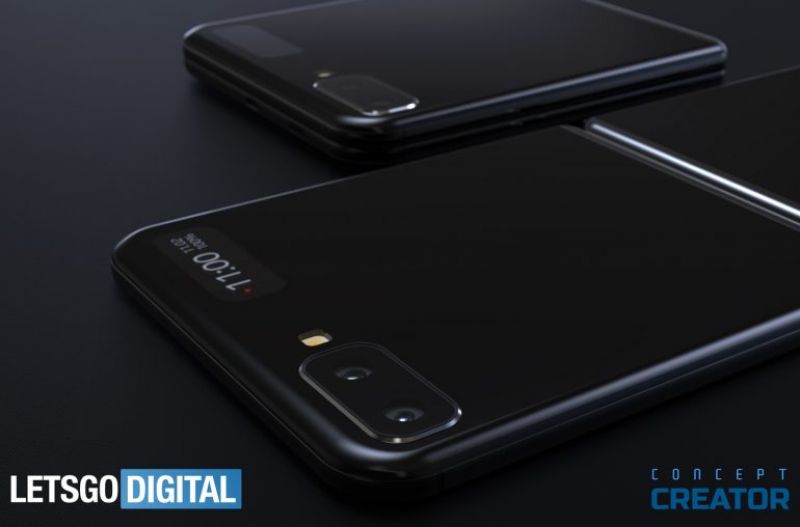 As mentioned earlier, the Galaxy Fold 2 eschews the original Fold’s book-like design and when unfolded it looks like a traditional candy bar handset. And when folded, it looks like a square that appears to be quite pocketable. 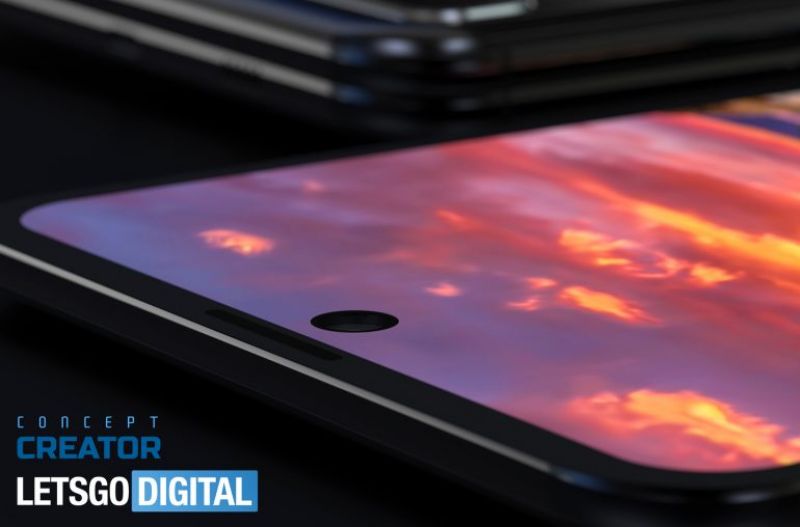 And at first glance, although the handset looks similar to the Moto Razr when unfolded, that’s where all the commonalities end. Samsung is tipped to use a new “Hideaway Hinge” that will disappear once the handset is unfolded. So this shows the Galaxy Fold 2 to have an extremely slick, simple and stylish yet contemporary design. When folded, the Galaxy Fold 2 will feature a smaller display on the top that displays just the time, battery and date. The device is said to be mirrored by a twin-lens camera module and a flash unit; however, as of now, there is no word on the camera specifications. There are rumours that suggest a 108MP sensor will be added to the fray, but those plans could change.

When unfolded, the Samsung Galaxy Fold 2 features a similar screen that’s found on the Galaxy Note 10 with a centrally-aligned punch-hole camera cutout. The handset will fold out to form a 6.7-inch display and Samsung is tipped to use a new material for the glass that’s known as Ultra-Thin Glass (UTG) which is basically as foldable as the polyamide plastics used in the Galaxy Fold but has a lot more scratch-resistance. However, this UTG is premium and said to be more expensive to produce.

With that being said, rumours are anticipating that it could be cheaper than the original Galaxy Fold.