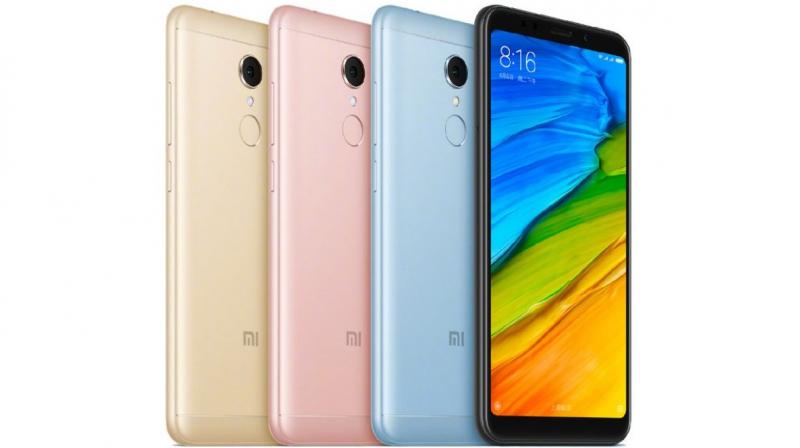 Xiaomi hasn’t outlined the launch date for India as of now but we expect this to show up in our markets in early 2018.

Throughout 2017, we have seen smartphone manufacturers bank heavily on the bezel-less display trend to keep the smartphone market excited. The 18:9 narrow-bezel display first featured on flagship smartphones and slowly trickled down to midrange models by the fourth quarter of 2017. However, everyone’s favourite Xiaomi has brought the new display trend to the masses with its budget Redmi series smartphones, starting with the Redmi 5 models. 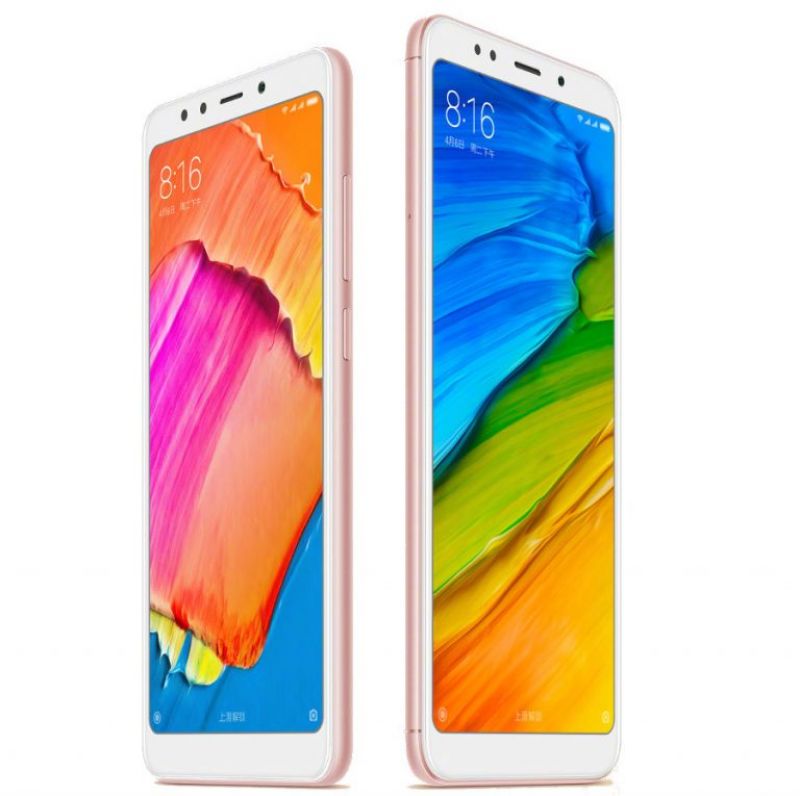 We say models as the Redmi 5 spawns two distinct models — the Redmi 5 with a 5.7-inch 18:9 HD display whereas the Redmi 5 Plus with a 5.9-inch 18:9 full HD display. The Redmi 5 is more affordable of the two, rocking Qualcomm’s octa core Snapdragon 450 chipset. Buyers will get the option to choose their Redmi 5 with either 2GB RAM and16GB storage or 3GB RAM and 32GB storage. Note that storage can be expanded up to 128GB. The smartphone runs on MIUI 9, which itself is based on Android 7.1.2 Nougat (No Oreo yet!). It rocks a 12MP rear camera with PDAF and LED flash whereas the selfie camera is a 5MP sensor with a soft light selfie flash. The smartphone is powered by a 3300mAh battery and supports VoLTE network.