Opinion: Galaxy Note 10 untouchable? Why Samsung’s flagship should be your next

Breaking down some of the reasons why Samsung’s Galaxy Note 10’s exclusions are actually a smart move. 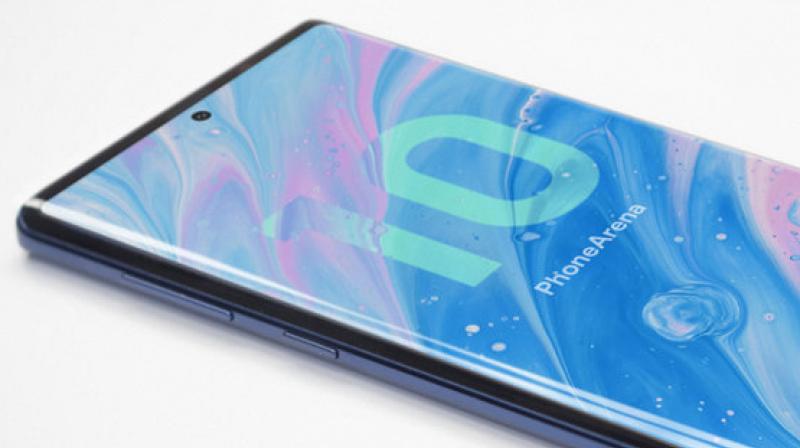 The Galaxy Note 10 will beat most rivals when it comes to design and the S Pen will draw hardcore fans to it no matter how much Samsung prices the handset at.

Over the past few weeks, several reports online have surfaced which claim that the Galaxy Note 10 will lack some legacy features such as the 3.5mm headphone jack and lack of a microSD card slot. However, instead of looking at this in a negative light, let’s take some positives out of this.

To start off, all reports of the Galaxy Note 10 are based on rumours and not facts since the handset hasn’t been launched yet. However, for the sake of argument, let’s go with the fact that these features are set in stone and Samsung has indeed excluded these features people know and love.

By ditching the headphone jack, Samsung obviously has bigger plans which we don’t quite know about yet. In the past, Apple and Google both ditched the headphone jack and even though there was a slight uproar, many iPhone and Pixel users got on board with the company’s decision to drop this port. In Apple’s case, it led to the boom in AirPods sales and in turn, it sparked the biggest turnaround in terms of revenue for the brand as per the last quarter financial results.

In India, the Apple AirPods second generation starts at about Rs 15,000 and even though it’s one of the most costly true wireless earphones in the planet, it still gets impressive sales with it being the number one choice for users the world over. Samsung for its part has the Galaxy Buds and they don’t cost as much as the Apple AirPods. While we cannot guarantee it, ditching the 3.5mm could spur on sales for the true wireless earbuds. Which is a win-win any which way you look at it? This will not just benefit Samsung but also enable Galaxy Note users to experience the benefits of one of the best true wireless earbuds in the world.

Also, rumours are spilling in that Samsung will be bundling AKG Type-C earphones in the Galaxy Note 10’s packaging. For those who understand the audio market, AKG earphones are practically audiophile-grade; this means that you get a set of free above average earphones in the box without shelling out a single rupee.

Lack of a microSD card on the Galaxy Note 10 is still a mystery; however, you can bet that Samsung will be using this little extra space to add as much battery in the handset as possible. While we are no one to question how much storage you require, the handsets will come with ample storage and rumours suggesting that the base variant will feature 128GB of storage — and this is more than enough for the average user.

Also, it’s not like Samsung is ditching the microSD card altogether. The higher-end Galaxy Note 10+ will come with it in tow and for those wanting extra storage can easily opt for the higher-priced variant. To put this into perspective, the Galaxy Note follows in the same footsteps as the iPhone. Apple’s smartphones have never had storage expansion slots and this raises no concern from the diehard Apple faithful. So, while tech journalists may be up in arms regarding the lack of these features, it’s a conscious decision from Samsung to exclude it.