The company is rolling out an update to all the Android devices via Google Photos app. 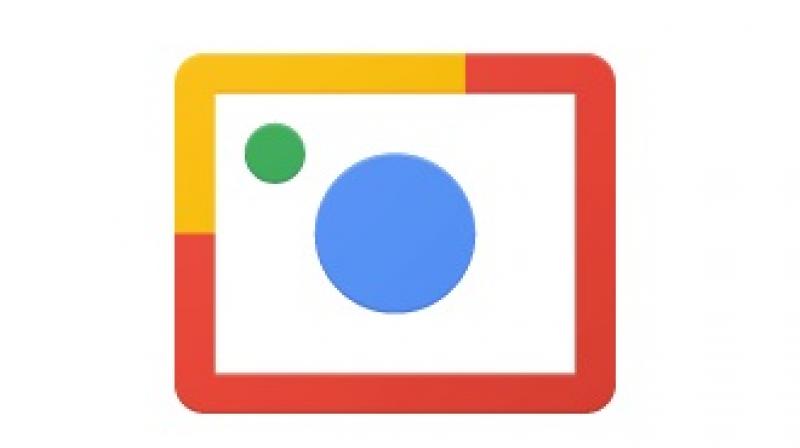 Last year, Google had introduced its AI-based photo learning feature called Google Lens at its I/O event. Primarily, the Lens is a virtual search engine which uses the phone’s rear camera and tends to recognise your images — such as business cards or a dog’s breed, amongst other things. This feature was tagged along with Google’s Assistant and was exclusive to the Google’s Pixel 2 flagship phones.

However, ahead of the Google’s I/O 2018 slated to be held in May, the company is rolling out the update to its Google Photos app.  What this means is that this feature exclusive to the Pixel 2 line-up is now open to all of the Android phones. Google also promises to roll out this feature to iOS devices soon. The company made this announcement on its Google Photos Twitter handle.

Rolling out today, Android users can try Google Lens to do things like create a contact from a business card or get more info about a famous landmark. To start, make sure you have the latest version of the Google Photos app for Android: https://t.co/KCChxQG6Qm
Coming soon to iOS pic.twitter.com/FmX1ipvN62

This AI-based algorithm app uses Google’s Machine Learning, which can identify and give instant information about artwork, barcodes, books, buildings and landmarks. It can also perform basic tasks such as adding a contact from a business card, instant language translation, looking up product information by scanning the barcode and opening web addresses directly to the browser.

Google seems to be firmly focusing on its AI and Machine learning by introducing this Lens feature to all the Android phones via Google Photos app. However, the company specifically didn’t mention the exact number of devices getting this update but asks all Android users to be on the latest version of Google Photos app.