2020 is shaping up to be one of the best years for Apple and we can’t wait for the new handsets to get launched. 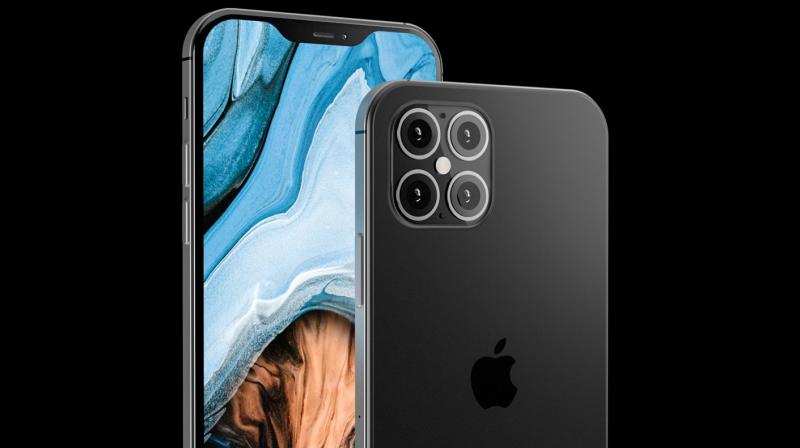 The latest news coming from the supply chain is that Apple is likely to add yet another LCD-based model to its iPhone lineup for 2020. (Photo: PhoneArena)

With 2020 officially upon us, the Apple leaks and rumours are only gathering momentum. This year will be a landmark year for the Cupertino-based smartphone manufacturer as there is some massive news which suggested that Apple may be launching up to six iPhones in 2020. For those following Apple news, you should be aware by now that the iPhone 12 will come with some pretty substantial upgrades and amid all this model’s news, out of nowhere, a new iPhone just got revealed.

Digitimes, who has a pretty accurate track record when it comes to predicting Apple launches has recently spilt that Apple’s aim of launching a new budget iPhone that’s dubbed the iPhone SE2 in the early half of 2020 is just half the picture.

Digitimes states, “The latest news coming from the supply chain is that Apple is likely to add yet another LCD-based model to its iPhone lineup for 2020. This new member will be an upgraded version of the widely speculated ‌iPhone‌ SE2 featuring a [larger] 5.5- or 6.1-inch LCD display and available at the end of 2020 or in earlier 2021, said the sources.”

Building up from this bit of news, Digitimes states that Apple has agreed on a fresh deal with TSMC to be the sole-supplier of its A14 chipset and production for the same is expected to commence as soon as Q2 of this year.

This chipset will be the first A-series SoC to be manufactured with a 5nm process which will effectively boost performance and increase the overall efficiency of the upcoming iPhones. With this chipset, it can also boost Apple’s advantage over rivals running on Qualcomm’s upcoming Snapdragon 865 SoC.

A related report by Forbes states, “A lot of this makes sense. Acclaimed industry insider Ming-Chi Kuo has touted a circa 5.4-inch iPhone for several months. This ‘iPhone SE3’ appears to be based on the iPhone 11 while ‘iPhone SE2’ is based on the older 4.7-inch iPhone 8 and sports a Touch ID home button alongside 3GB RAM and (remarkably) the same A13 chip inside the iPhone 11 range.”