One for gamers, the other for performance users — two phones prices at Rs 69,999 to start your new year. 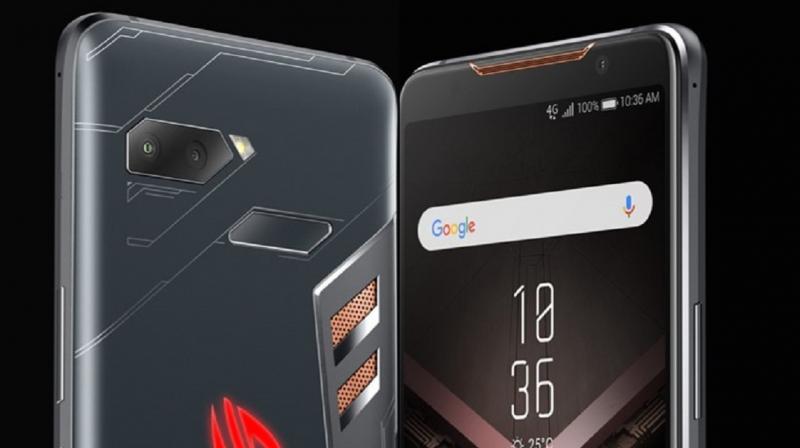 Two specialty smartphones have hit the market, both priced at around Rs 69,000, one targeted at gaming enthusiasts and the other, aimed at the performance lover with a passion for photography.

If Bryan Adams created his iconic anthem now, he would have chosen a different season to name it. Two specialty smartphones have hit the market, both priced at around Rs 69,000, one targeted at gaming enthusiasts and the other, aimed at the performance lover with a passion for photography.

We game, we saw, we concurred

Asus launched the Republic of Gamers (ROG) phone in India just around the new year. Created for intense gaming, the device is powered by a custom-created Snapdragon 845 processor that clocks 2.96GHz as compared to the regular SD845 with 2.8GHz. It offers four levels of cooling, a vapor chamber, air vents on the body, and mesh cooling. To provide quick response during game time, the ROG lets you create three additional buttons thanks to its ultrasonic AirTrigger sensors.

The phone is splash resistant, with Gorilla Glass and looks stylish with 'aura' lighting. Any gaming device needs good sound and Asus has two front firing stereo speakers with dual NXP Smart Amps. To round off the device as a smartphone that is not just about gaming, it has a 12MP primary camera and an 8 MP rear clicker with AI enabled scene detection.

Juiced up with a 4000mAh battery, the ROG phone comes with a 30W power adapter for quick charging. You can also buy additional accessories such as the joystick, dock and phone case. The device, alone, is priced Rs 69,999.

Huawei joined the 69 bandwagon with a flagship for those who are into serious photography and power on their smartphones. The Mate 20 Pro is the world's first device featuring Huawei's own Kirin 980 processor with 7nm cores, and high-end processing units (GPU and CPU). The device also leverages interesting AI with in-built self-learning algorithms and a dynamic resource allocation system. This basically means that it continually monitors your app behaviour and allocates processing nodes in real-time, optimizing performance and reducing battery burnout. 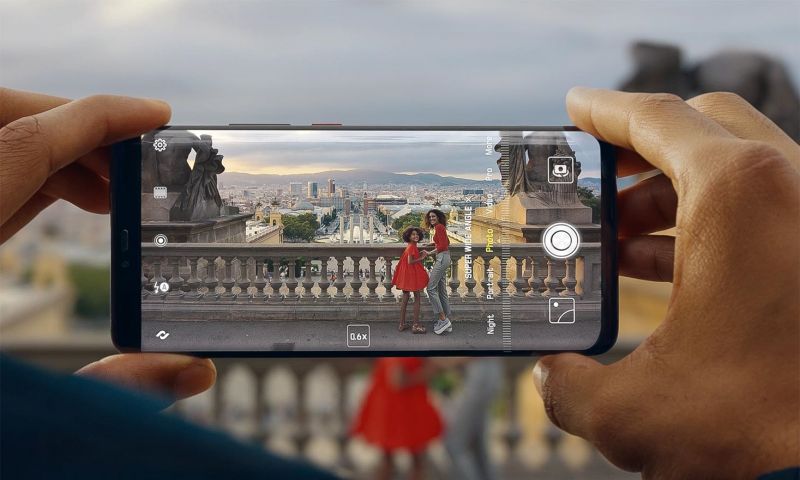 The Mate 20 Pro takes Huawei's Leica legacy forward with an ultra wide angle lens that has macro lens capabilities: You can see images wider and closer. The back camera has a 40MP wide angle lens, a 20MP ultra wide angle lens, along with an 8MP telephoto lens with 3x zoom. Each image can be captured in up to 10 frames in RAW format that pro photographers can use to play with. The Mate 20 Pro allows you to create personalized bokeh with animation effects to jazz up your pictures. The front camera has a 24MP RGB clicker, a dot projector (like a sniper), an IR camera (to identify depth in low-light), and a flood illuminator (replacing harsh floodlight flashes).

The Mate 20 Pro claims to be the world's fastest 15W wireless charge device, which can also be used to wirelessly reverse-charge phones and accessories. Additional bells and whistles include 3D modeling, smart shopping through images that link you to online stores, and intuitive gesture navigation to change your screen view. The Mate 20 Pro is powered by a 4200mAh battery with a 40 W charger. Priced at Rs, 69,990, the phone is for those who value camera performance — and a high-end processor.