As a part of its 6th year anniversary celebrations, OnePlus is offering massive discounts on its most popular models. 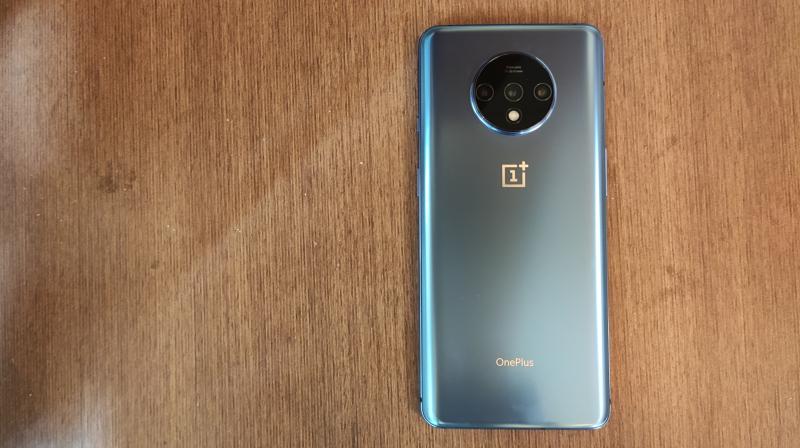 The OnePlus 7T has also received a price cut and is being sold for just Rs 34,999.

It is OnePlus’ 6th year anniversary and what better way to celebrate it? The brand is offering its most successful models; the OnePlus 7 Pro and OnePlus 7T will huge discounts and these prices won’t last for long; so grab it now.

Also, other anniversary offers include an added discount of up to Rs 2,000 when you upgrade to a new OnePlus handset. There is also a no-cost EMI which is for up to 6 months.

Check out the deals here.