World’s first 5G Snapdragon 855 phone will be from OnePlus

OnePlus has only made flagship smartphones powered by the Snapdragon 8 Series Mobile Platforms. 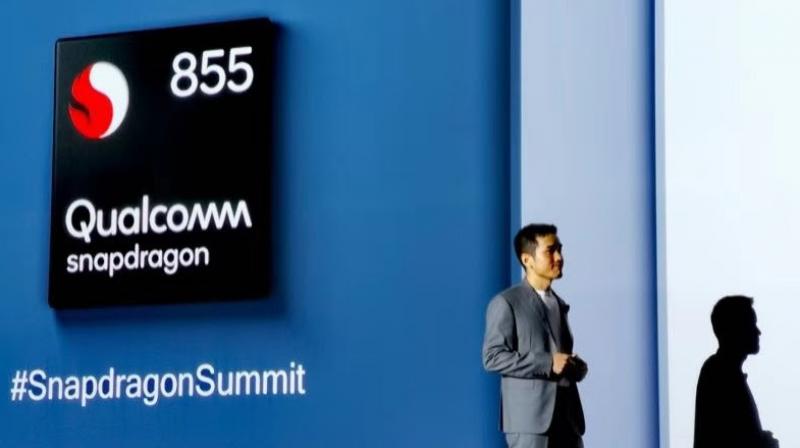 OnePlus’s next flagship will be among the first to come equipped with the Qualcomm Snapdragon 855 Mobile Platform.

OnePlus is scheduled to be among the first smartphone companies to power its new flagship with this new premium-tier mobile platform to provide customers with unmatched speed, performance, and intelligence for the new decade of wireless experience. OnePlus is the only smartphone company invited to attend and give a speech during Day 2 (855 Day) of the Qualcomm Snapdragon Technology Summit.

Pete Lau also announced at the event that OnePlus will be the first to release a commercial 5G smartphone with carrier network EE in UK in 2019. EE is the UK’s number one mobile network, and was named as the UK’s best network for the 5th year in a row by RootMetrics.

OnePlus is well-known for its flagship products and received strong support from its global community through word-of-mouth marketing. The OnePlus community has amassed over 5 million users, most of which are tech enthusiasts from over 196 countries and regions around the world.

OnePlus has also been collaborating with Qualcomm Technologies on 5G development since 2017. In October 2018, OnePlus achieved another breakthrough in 5G research, by releasing the first 5G tweet. Together, they have made significant strides in designing a device ready for 5G integration and commercialization in 2019.

Pete Lau said at the event, “OnePlus only makes flagship smartphones, and we believe that the Snapdragon 855 is the best and only choice. We are thrilled by its powerful performance and 5G capabilities. OnePlus will continue to bring its users the best technology and the best user experience possible.”