The View 10 packs a NPU for AI features including face unlocking, 3D face construction, AI-accelerated translator and even portrait selfies 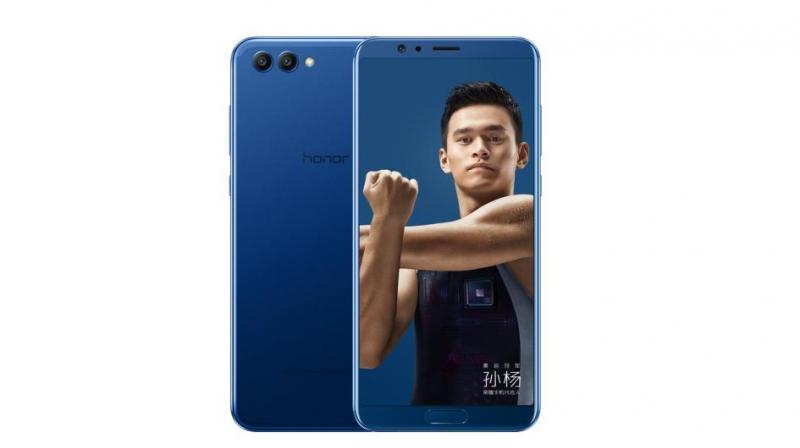 Up front, the phone comes with a 5.99-inch FullView display with 1080x2160 resolution and 18:9 aspect ratio. It’s an LCD unit unlike the AMOLED one on the Mate 10. The fingerprint scanner is also mounted on the front.

Under the hood, the phone is powered by Huawei’s latest Kirin 970 chipset with 6GB of RAM and 128GB of internal storage which can be expanded using the hybrid microSD card slot. The phone has it own NPU (neural processing unit) for AI features including face unlocking, 3D face construction, AI-accelerated translator, Smart Tips and even an AI-powered portrait mode for selfies.

The cameras seem capable on paper with a dual 16MP+20MP shooter on the rear with RGB and BW sensors respectively. There is no Leica branding here like the Mate siblings, but the camera does have a fast lens with f/1.8 aperture. However, it lacks optical image stabilisation. The selfie camera, on the other hand, is a 13MP unit with f/2.0 aperture.

Thankfully, the Honor V10 keeps the 3.5mm audio jack unlike most of the recent flagships, though there is no waterproofing. The battery at 3,750mAh is decent and then there is the proprietary 5V / 4.5A fast charge using USB type C is on board as well.