People are instead looking for more battery life and a durable ‘shatterproof’ display. 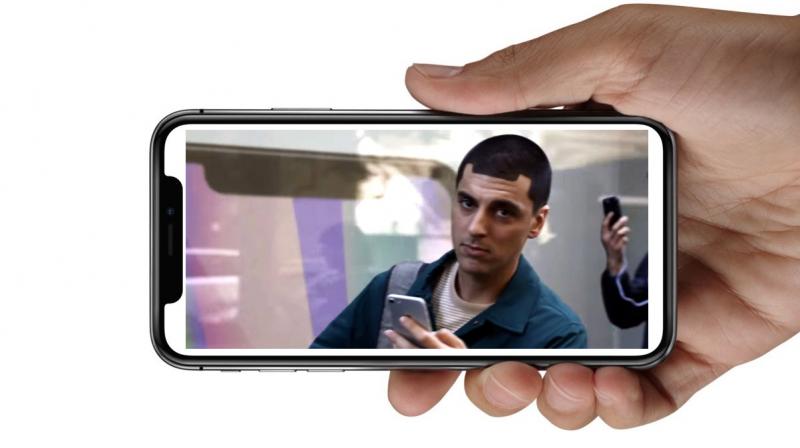 44 per cent are expecting something that Apple has never done before on the iPhones — expandable storage.

When Apple announced the iPhone X from almost a year ago, the fanboys went berserk with the notch. Some liked it, while others mocked it for an ugly design. However, since Apple introduced it on its flagship, it was widely adopted by several manufacturers from the Android universe and is now seen as a must-have feature even on budget smartphones. That said, the media and fans still condemn the notch and want it to be gone for good from the top of the display. Well, that lot is in a for a shock — consumers don’t mind the notch on their iPhones.

According to a survey conducted by USA Today, only 10 per cent of all respondents said they want the notch gone from the top of the iPhone’s display. This amount is relatively lower than the other groups who want a set of different changes in the new iPhones.

What iPhone users care more about is battery life. 75 per cent of total respondents are expecting a better battery life than on the existing models. With iPhone X, Apple stuffed in a unique ‘L-shaped’ battery, which could offer more juice than its predecessors. However, the demand for a bigger battery is still at large, with customers not minding an increase in the thickness of the next iPhone.

Following a bigger battery, the next major demand is a shatterproof display. 66 per cent consumers said they would like their iPhones to be more durable and fair well in the case of an accidental drop. 44 per cent are expecting something that Apple has never done before on the iPhones — expandable storage. 37 per cent of respondents still feel the need to have a dedicated 3.5mm headphone jack, as it’s difficult to listen to music while charging the phone, unless you carry a bunch of dongles or use wireless earphones.

Also, around 29 per cent feel that Apple should ditch the Lightning port and adapt the universal USB-C port, thereby making the iPhones more compatible with chargers and devices all around the world. 19 per cent of iPhone X users also would like to see a faster FaceID system this year.

So there you have it — don’t complain about the notch. There are more important improvements on an iPhone that need to be catered to instead of a display notch — and it’s from people who are using iPhones. Apple, are you listening?