Samsung Galaxy Note 9 shown off in all its glory

Chinese case manufacturers reveal the handset while Samsung seems to be having a hard time keeping its upcoming smartphone under wraps. 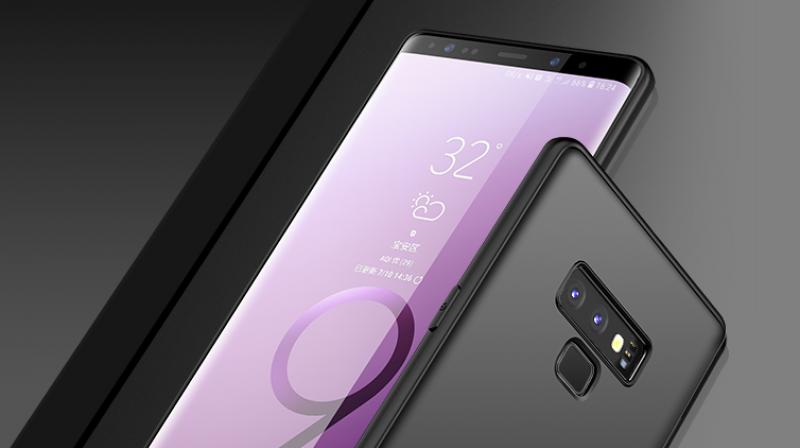 Samsung Galaxy Note 9 to come with some interesting features.

Samsung is all set to take the stage and after months of waiting, finally unveil their next flagship smartphone, the Galaxy Note 9. The handset has been making frequent appearances online through leaks leaving fans with a fair idea of what to expect when the handset is finally unveiled. The Samsung Galaxy Note 9 will be unveiled on August 9 in the US and from the looks of it, Chinese case manufacturers have already received dummy units long ago, enabling them to mass produce protective accessories for the handset well ahead of time. 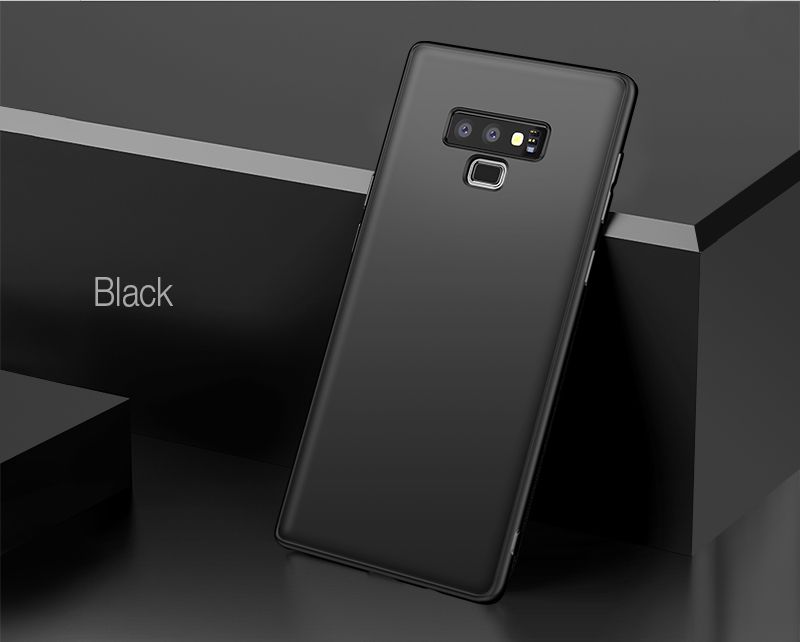 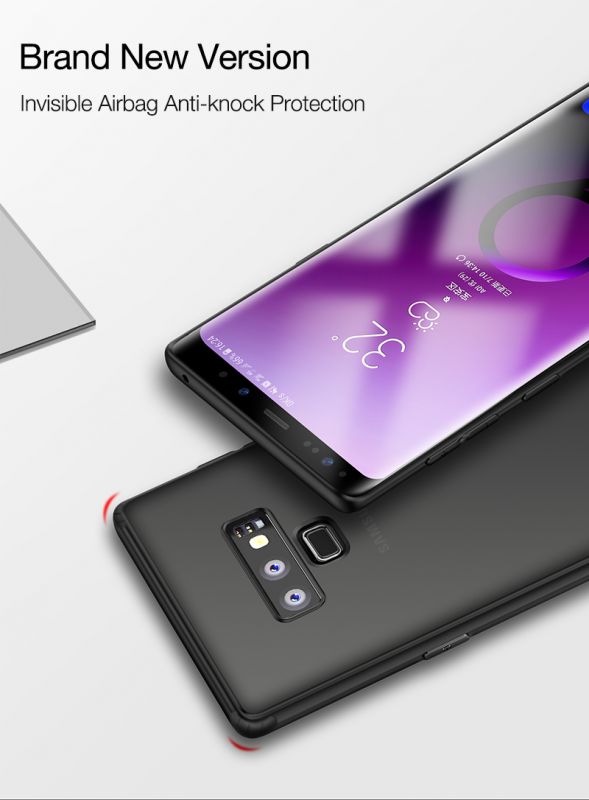 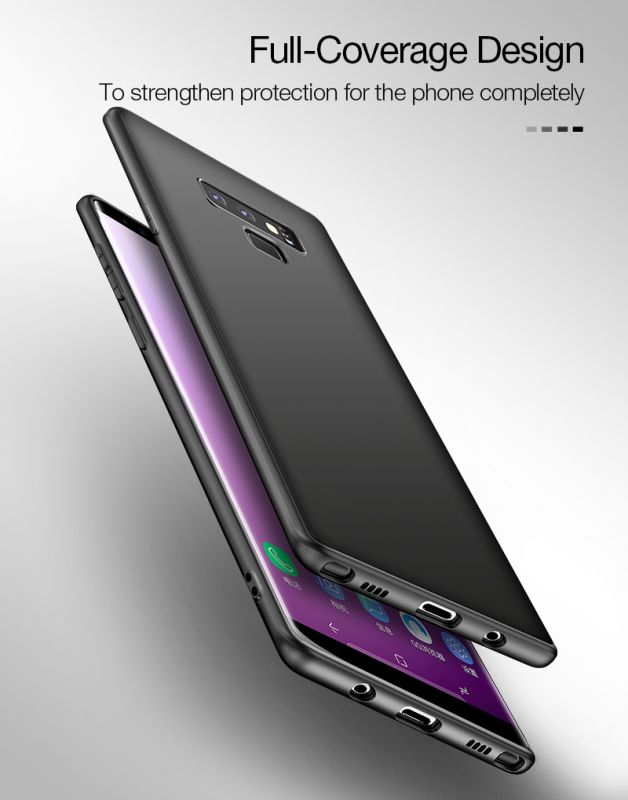 From the images published by a listing on a Chinese shopping portal, we can get a few takeaways as to what features the Galaxy Note 9 will entail. To start off, The handset will not come with a display notch, a design trend that is being widely adopted by most smartphone manufacturers these days. Also, the handset has a forehead and a chin so it will not feature a Vivo NEX-style all-screen display.

There were rumours that Samsung would incorporate an in-display fingerprint scanner with the Galaxy Note 9. However, they seem to have passed up on this opportunity and instead have this biometric sensor on the rear. From the images, we can also see that the smartphone will come with a dual rear camera system and not a triple camera setup that was rumoured to arrive with this flagship. Another interesting tidbit is that there will be two front-facing cameras here that are located on either side of the earpiece. If there was any doubt regarding Samsung not sticking with the 3.5mm jack, then that seems to have been put to rest with the Note 9 coming with this port. There is also a cut-out on the case for the S Pen, which is most likely Bluetooth-enabled.

As of now, these design features are in all likelihood the final ones as case manufacturers have already begun mass producing and selling them. However, until Samsung officially unveils the handset, this information should be taken with a pinch of salt.