Chinese case manufacturers have just revealed the Pixel 3 XL ahead of its scheduled unveiling. 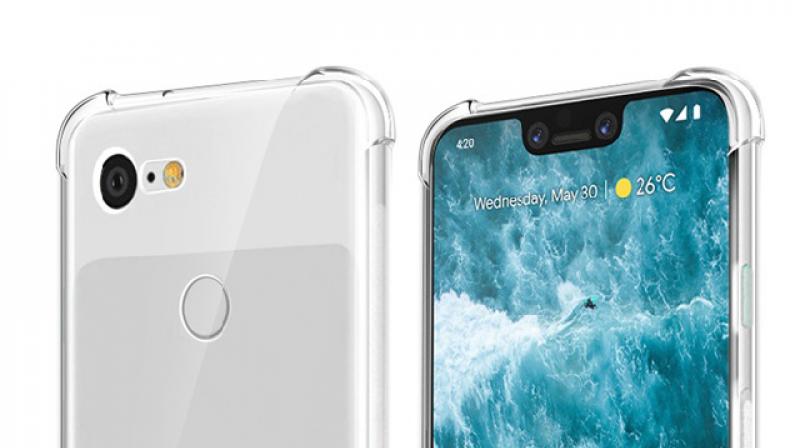 The Pixel 3 XL will come bearing a notch.

A couple of days ago, the Google Pixel 3 and 3 XL made their debut on Geekbench and it came with some interesting specifications such as a Snapdragon 845 chipset, 4GB of RAM and running on Google’s latest — Android P. Now, Chinese case manufacturers have leaked what could possibly be the Google Pixel 3 XL and with it there are a few takeaways that we can glean from it ahead of its official debut. 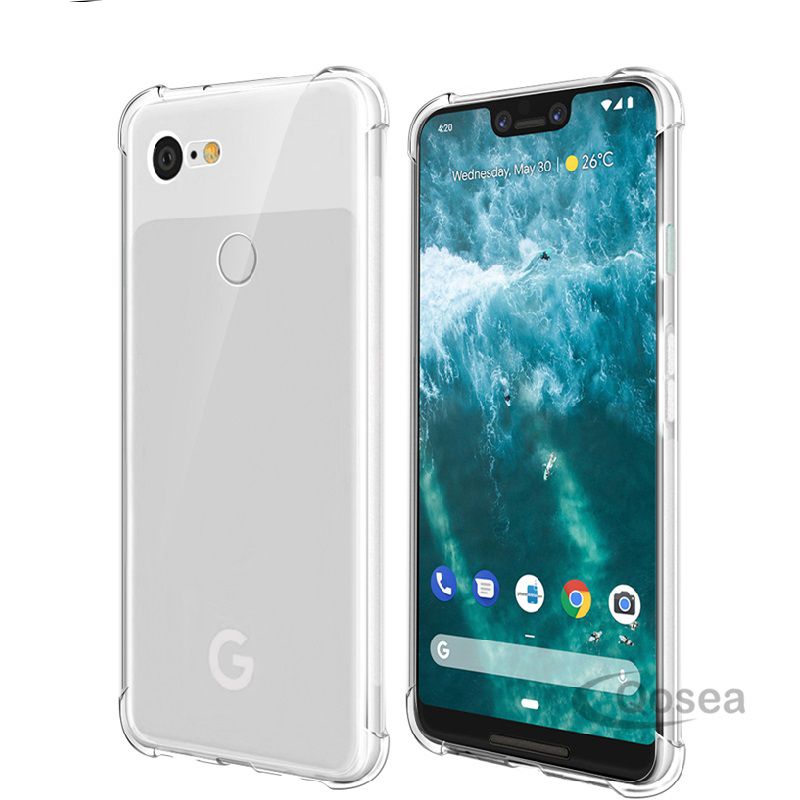 The biggest takeaway we get from this reveal is that the XL version of the Pixel 3 will come equipped with a notch and this is in line with previous leaks. Previously, a leak had stated that the Pixel 3 XL would feature a notch while the Pixel 3 wouldn’t; instead, the smaller version of the device would come with a forehead and chin.

From the images displayed, we can see that the handset will come with a speaker on the chin. This is in addition to the earpiece that is found on the notch. Lastly, the Pixel 3 XL will also have a single rear camera and not follow the long list of smartphone manufacturers that have added dual-camera systems.

A recent benchmark leak suggests that the device would run Android P, Snapdragon 845 chipset, coupled with 4GB of RAM. The handset will be powered by a Snapdragon 845 SoC clocked at 2.8GHz and it isn't really a surprise since it is a logical upgrade over the Snapdragon 835 on last year's Pixel 2 XL.