Our best look at the Samsung Galaxy Note 10 yet 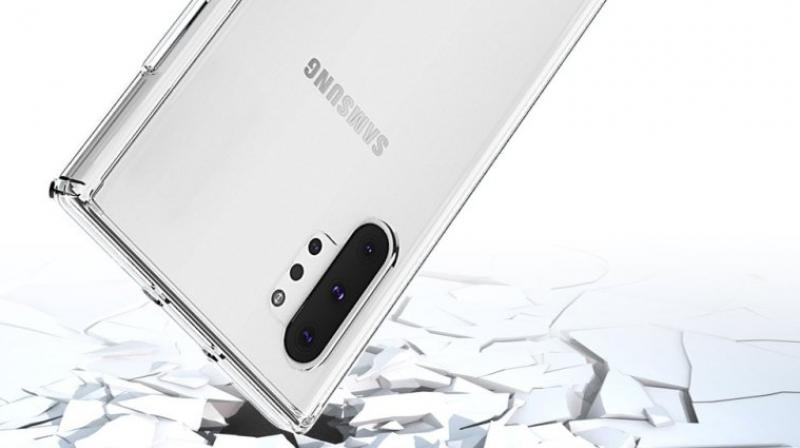 The plus variant of the Galaxy Note 10 is also expected to come with a larger display.

Samsung will be introducing the Galaxy Note 10 and 10+ at an event in New York on August 7 and sales will take place later on the same month. The handset has leaked quite extensively and no features are left to be revealed. However, there’s nothing quite as sweet as leaked renders of a handset a month ahead of its launch.

The new leak from Twitter user Sudhanshu Ambhore shows us detailed images of the Galaxy Note 10 and Note 10+ from virtually every angle. While both models look pretty identical, you can tell them apart by the rear panel. The Galaxy Note 10 has an LED flash near its triple lens camera while the Note 10+ has a ToF sensor alongside another sensor next to its LED flash. The plus variant of the Galaxy Note 10 is also expected to come with a larger display.

With the Galaxy Note 10 series, Samsung will be going back to basics and taking a page out of its own book as it did with the Galaxy S10 handsets. This is the first time that the Galaxy Note 10 will come in two sizes after coming as a single variant since its inception. The ploy to appease varied buyers has worked for brands such as Apple in the past and this trend of launching handsets with similar specifications in two sizes has been around since the iPhone 6. This has forced other brands such as Samsung and Google to launch the same handset with multiple variants in a bid to expand their successes. 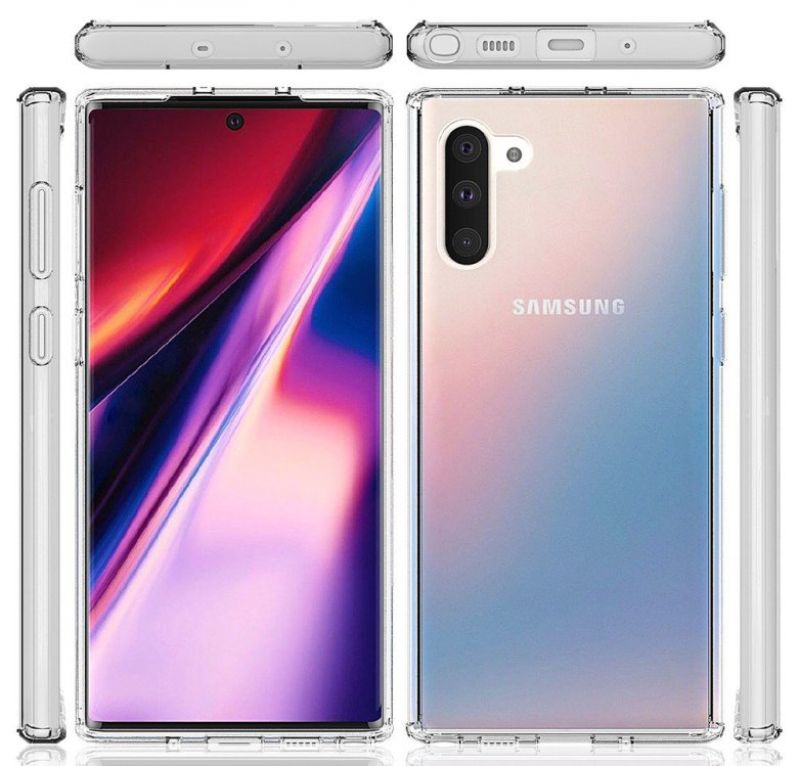 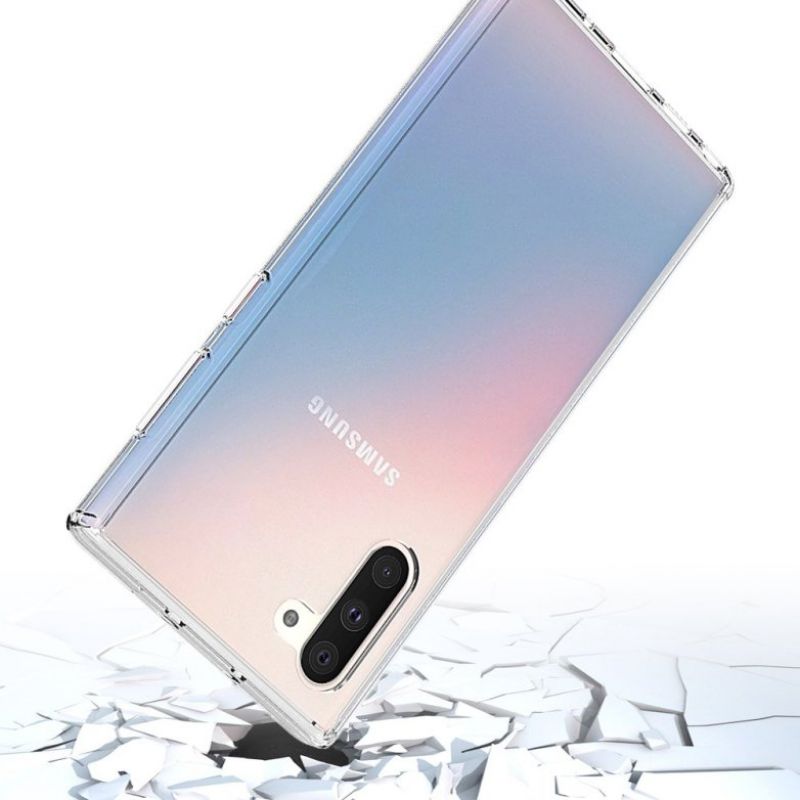 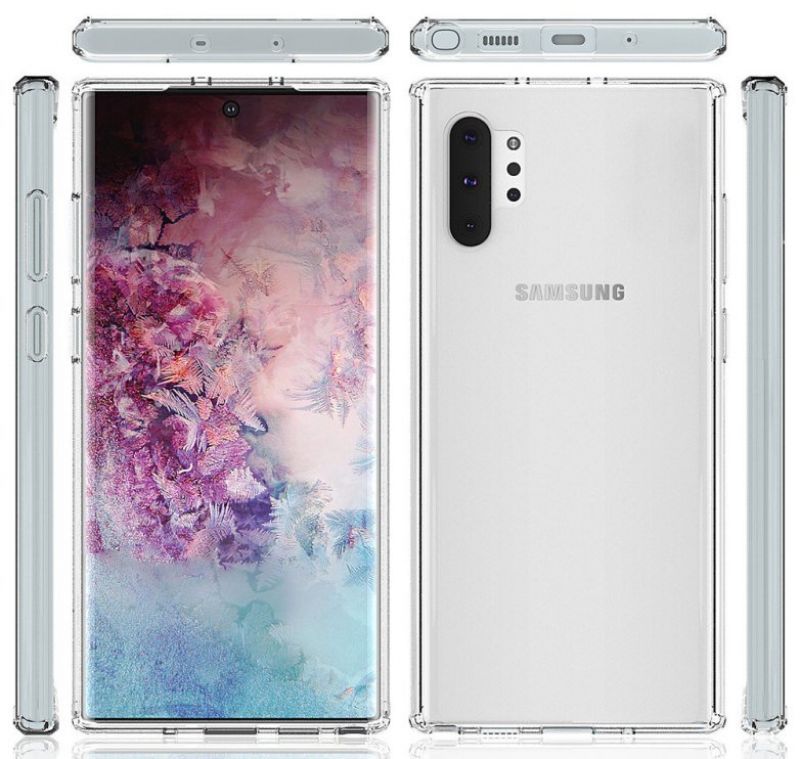 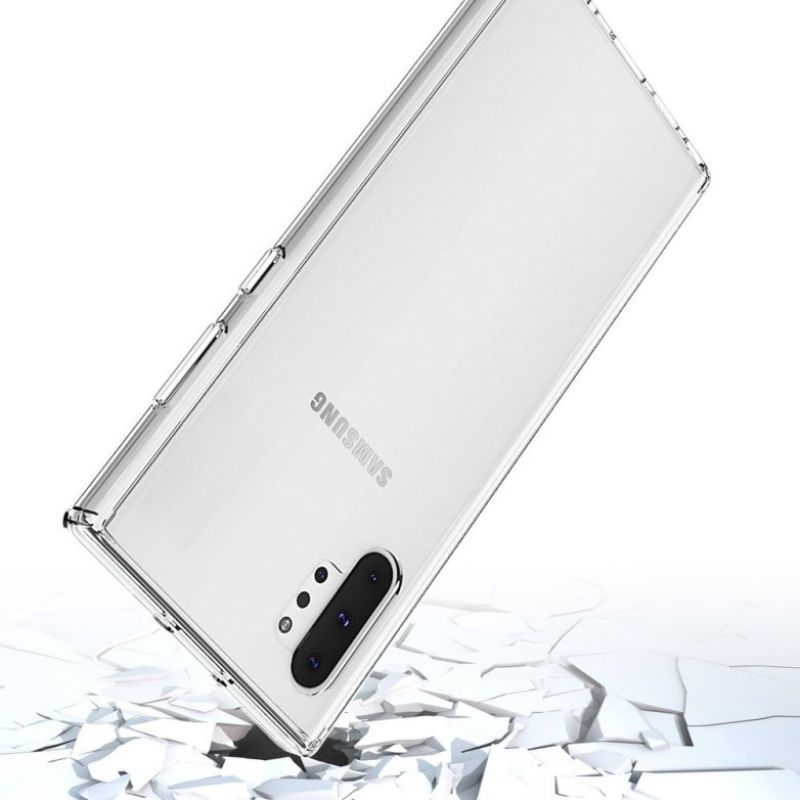 In the case for Samsung and Apple, this has worked wonders as there are audiences who do prefer smaller sized devices and don’t appreciate Plus-sized smartphones.

With The Galaxy Note 10, there will be certain compromises and as of now, it appears that it will lack a ToF sensor. When Samsung officially unveils the Note 10 series, all the differences between the two devices will come to light.