Samsung Galaxy S10 to get 3D facial recognition in 2019, like iPhone X

Samsung had filed a patent in 2014 consisting the design of implementing 3D facial recognition system in its smartphone. 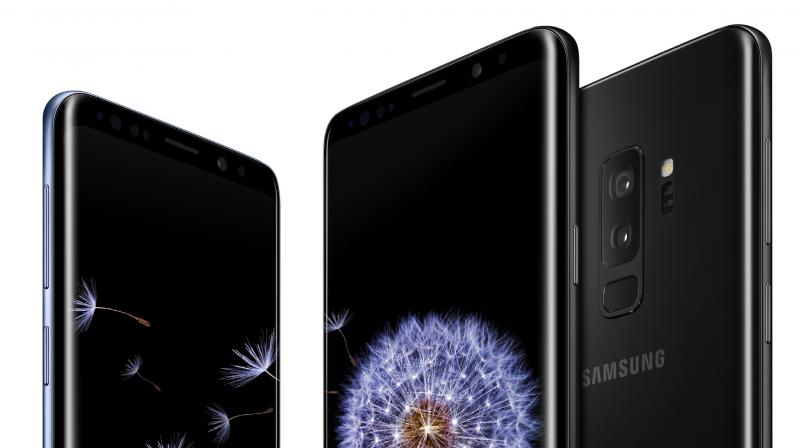 It took Samsung around four years to get the patent approved by the US Patent authority. (Representative Image)

Samsung and Apple have always played it head-on while trying to outperform each other in the premium smartphone segment. Samsung has seen accusations of copying Apple's ideology and the court case for the same is still underway. However, the patent released now uncovers the fact that Samsung has been a bit advanced in a few aspects such as designing a system of 3D facial recognition.

According to a recent image revealed by Patently Apple, Samsung had filed a patent consisting the design of implementing 3D facial recognition system in its smartphone. Notably, it was back in 2014 that the smartphone maker put up the patent which got approved by Q2 of this year. 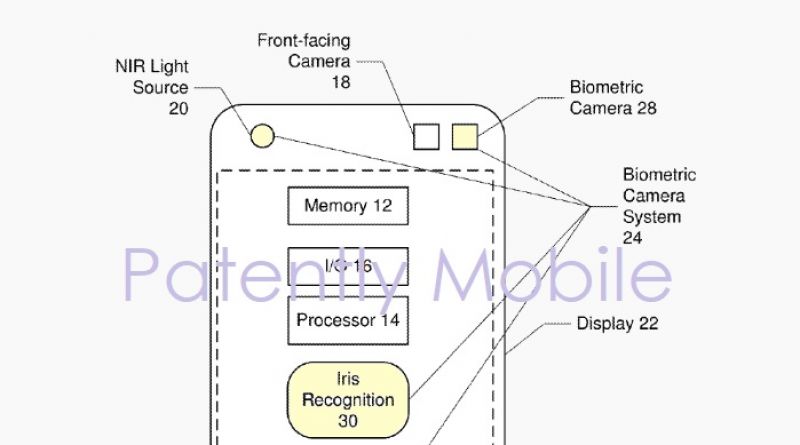 The patent represents the elements which need to be integrated for achieving iris recognition and 3D facial recognition. Apparently, the design will consist of NIR (near infrared light) source, biometric camera along with the conventional front camera. This combination of components is said to overcome all the challenges which these systems could face such as ambient illumination, motion blur and depth of field at close distances.

It took Samsung around four years to get the patent approved by the US Patent authority. The features of iris scanning and 3D facial recognition is expected to be offered in the Samsung's flagship Galaxy S10 which is highly likely to hit the market by early 2019. The imminent launch of Galaxy S9 may not see the introduction of this functionality just yet.

While Samsung will be providing the feature of 3D facial recognition in its flagship devices, Apple is mulling over bestowing all of its devices with the functionality.