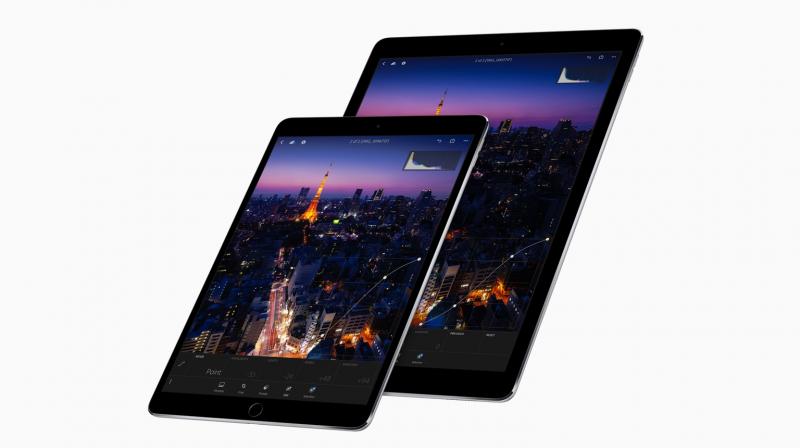 Apple will release the iOS11 for supported iPhones, iPads in the fall this year.

An earlier report by the Sensor Towers had hinted on the Apple’s decision to drop support for 32-bit devices and app with the software upgrade, but the action Apple would took was never officially confirmed. It was estimated that about 8 per cent of all apps on the App Store will become obsolete with the roll out of the update.

Apple first introduced 64-bit processors with iPhone 5s and iPad Air in 2013. The A7 processor used in the models allowed their system to use large amount of memory among other speed advantages. The company never required apps to support 32-bit at the time. And then, in early 2015 Apple notified new requirements to developers. It asked developer to make all submitted apps on the App Store to be 64-bit compatible by June 2015.

Based on the recent announcement, iPhone 5/5C and iPad 4 will stop receiving update. Users can check which apps and games will stop working after upgrade by going to Settings > General > About > Application > App Compatibility.

Apple will release the iOS11 for supported iPhones, iPads in the fall this year.