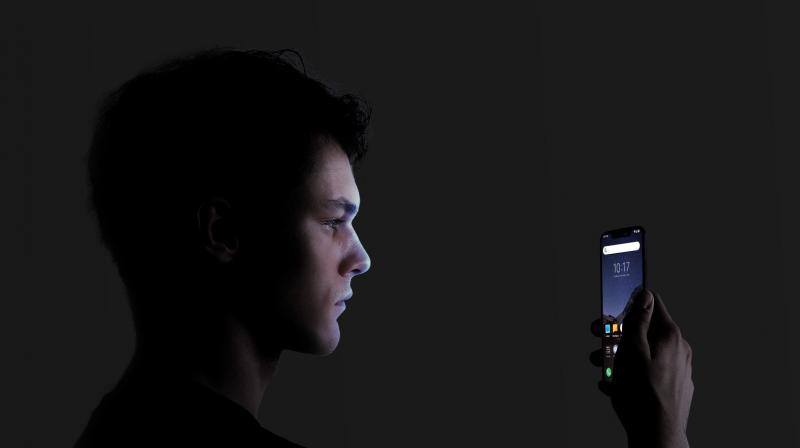 Securing new contracts for its 3D sensing face recognition technology from Android phone makers could help Lumentum reduce its heavy dependence on Apple, which has warned of slowing smartphone sales in China.

Securing new contracts for its 3D sensing face recognition technology from Android phone makers could help Lumentum reduce its heavy dependence on Apple, which has warned of slowing smartphone sales in China.

“Android is strong but still small versus Apple, but orders and design wins are strong in Android for both front facing and world facing,” Alex Henderson, analyst at Needham and Co, said.

Lumentum, which gets more than 80 percent of its revenue from optical communication products, forayed into the smartphone market with vertical-cavity surface-emitting lasers (VCSELs) that power the Face ID, Animoji and portrait mode features on Apple’s latest iPhones.

“During calendar 2019, based on customer engagements we have today, we expect new and existing customers will announce and release additional new 3D sensing-enabled products,” Chief Executive Officer Alan Lowe said on a post-earnings call.

“Several of these opportunities are expected to bring new functionality that could expand our content per device, including world facing capabilities,” Lowe said.

Lumentum also said it expects third-quarter revenue to be in the range of $420 million to $440 million.

Analysts, on average, had expected revenue of $440.9 million for the quarter, according to IBES data from Refinitiv.

Net income attributable to common shareholders plunged to $5.4 million, or 8 cents per share, in the second quarter, from $196.9 million, or $3.05 per share, a year earlier.

On an adjusted basis, the company earned an earnings per share of $1.15 in the quarter ended Dec. 29, missing analysts’ average estimate of $1.17.