Apple set to launch iPhones without charging ports and usher in the true wire-free era. 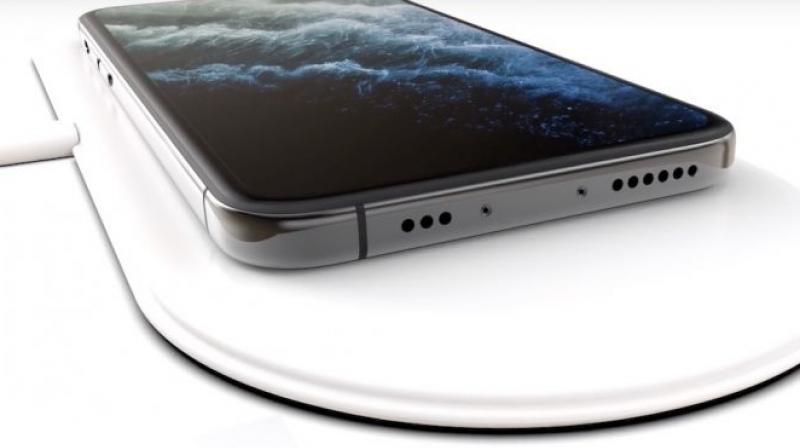 Without the inclusion of any ports, the next-generation iPhones will feature lesser moving parts and will have improved water-resistance and in the process make space for a bigger battery.

With the 2020 iPhone line-up Apple may finally get rid of the Lightning connector in favour for a USB Type-C port. And if the latest reports are anything to go by, this solution will be short-lived as Apple is now rumoured to launch a flagship device without any charging port; thereby ushering in a new era of smartphone superiority.

As per a report by CNET, reputed Apple analyst Ming-Chi Kuo has revealed that Apple will launch an iPhone without any ports in 2021 and after rumours regarding the same surfacing way back before the iPhone X; it appears that Apple is now serious about doing away with any sort of wired charging.

Kuo states that Apple will launch the portless iPhone to differentiate its flagship appeal from the other models in the line-up which in other words indicates that there may be at least one handset with this feature.

Without the inclusion of any ports, the next-generation iPhones will feature lesser moving parts and will have improved water-resistance and in the process make space for a bigger battery.

Another report which mentions Apple’s 2021 iPhone plans states that the Cupertino-based smartphone giant will be reshuffling its launch cycle. Instead of releasing all phones in September, Apple will launch some in the first half of the year; while the more premium options will debut in the second half.

Other noteworthy rumours suggest that Apple may throw in AirPods with the next-generation iPhones and this make sense since the handset won’t feature any ports.

With this being said, Apple will in no way be the first brand to experiment with a portless handset as Vivo demonstrated last year that it is possible with its APEX 2019 handset.