Apple insider Ming-Chi Kuo has revealed that the iPhone 12 will get a massive price increase due to its 5G capabilities. 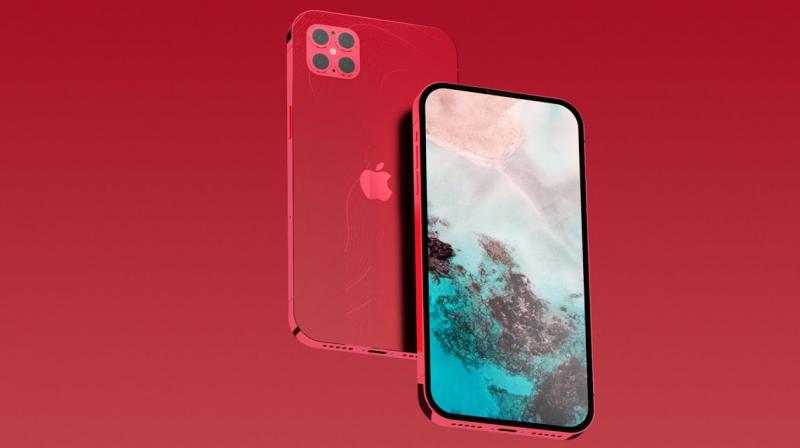 Kuo believes that the main logic-board on the 2020 iPhone 5G will have to grow by about 10% in area to accommodate the new technologies. (Photo: iDownloadBlog)

Apple isn’t the most cost-friendly brand when It comes to their hardware and in a country like India, apart from the Samsung Galaxy Fold, the iPhone 11 Pro is the most expensive smartphone. It can be argued that the unique form factor is the reason for the rather high price tag that’s associated with the Galaxy Fold; however, there is no such excuse for the iPhone to cost as much as does. Now, if the latest reports are to be believed, the price of the iPhones are going to be a lot more expensive and this is mainly due to the handsets coming with the next-generation cellular technology — 5G.

As per a recent report by Apple Insider, reputed Apple analyst Ming-Chi Kuo has claimed that Apple’s decision to load every 2020 iPhone 12 with 5G will see a dramatic price increase.

The report states, “Kuo believes that the main logic-board on the 2020 iPhone 5G will have to grow by about 10% in area to accommodate the new technologies. That increase in area will come with a cost - the [mother]board fabrication and some new antenna technology will force a 35% increase in cost to build that component.”

Kuo states that the motherboard is one of the costliest components in an iPhone with just the OLED display and the A-Series processor costing more. Apple Insider states, “At present, 5G options in shipping phones are adding about an additional $400 to the price of an already expensive flagship phone, like the Galaxy S10.”

A related report by Forbes adds, “While Apple has a scale of economy like no-other, the company also has profit margins like no-other meaning the decision to equip every new iPhone with 5G is going to be hard.” To this effect, Apple will be able to bring down its current premium; however, it seems pretty obvious that Apple fans will need to shoulder the major price increase added to its next iPhones.

This is all the more disheartening as several leaks indicate the 2020 iPhones will be some of the best the company has ever released. The biggest feature here will be the return of Touch ID; however, there are more enhancements such as new screen sizes, gorgeous 120Hz ProMotion displays, long-range 3D cameras and the highly-anticipated switch to USB Type-C.

With all these technologies, the next iPhone won’t be by any means cheap.

Check out the iPhone 12 concept with the ProMotion display in the video below: