The best smartphone for photography is the Pixel 2

The Pixel 2 has been awarded a DxOMark score of 98, beating the iPhone 8 Plus by four points. 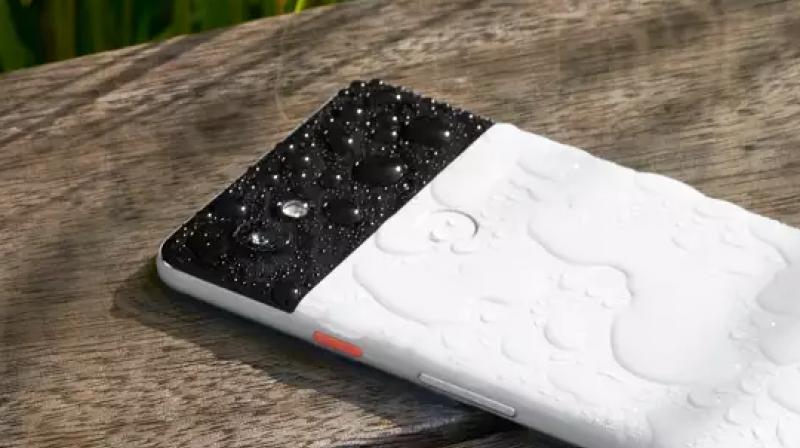 The guys at DxOMark hailed the Pixel 2’s camera for its wide dynamic range in all lighting conditions, a high level of detail preservation, strong flash performance, and pleasing foreground and background blur for portraits.

When Google unveiled last year’s Pixel, they stressed on providing the best smartphone camera. It proved itself with a DxOMark of 89, which at the time was highest for any smartphone until HTC’s U11 beat it. This year, Apple’s iPhone 8 Plus stole the show with a DxOMark of 94. Google was probably unhappy about that.

Therefore, their Pixel 2 smartphones have now been awarded a DxOMark of 98, which is the highest for any smartphone.

The guys at DxOMark hailed the Pixel 2’s camera for its wide dynamic range in all lighting conditions, a high level of detail preservation, strong flash performance, and pleasing foreground and background blur for portraits. On the video side, DxO says that the camera had very good stabilisation, fast and accurate autofocus, good noise reduction and detail preservation, and decent white balance. The Google Pixel 2 got a score of 99 for photos and 96 for videos, which is what equated to that overall score of 98.

With this score, it will be a while before another smartphone trumps the Pixel 2 and breaks the DxOMark scale. This also means that DxOMark will now have to re-design their rating scale in order to accompany newer smartphones from next year.