The new iPhone series being launched on September 10 has three variants and now we know what they will be officially called. 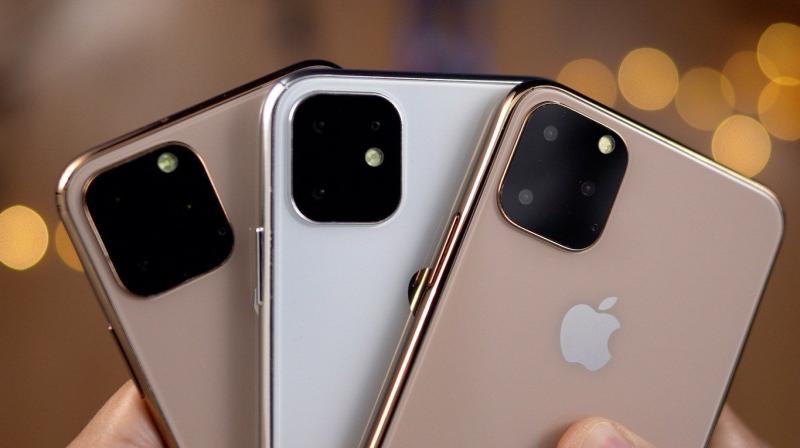 We expect the lowest variant on specs to be the iPhone 11R. This is the iPhone with dual rear cameras but a larger screen than the vanilla iPhone 11. The phone will have a 6.1-inch LCD screen and a 3110mAh battery. The A13 chip will be coupled with 4GB RAM.

The standard variant will be called the iPhone 11. This will be smaller than the iPhone 11R but will feature three rear cameras. The phone will feature a 5.8 inch OLED screen, a 3190mAh battery and 6GB RAM coupled with the A13 processor.

The biggest iPhone of the series, the iPhone 11 Pro will have a 6.5-inch OLED screen, and the same triple camera setup as the iPhone 11. The iPhone 11 pro will feature a bigger 3500mAh battery and 6GB RAM with the A13 Chipset.