As can be seen from the video, Xiaomi could be the next player to bring this trendy feature but in a distinctive fashion. 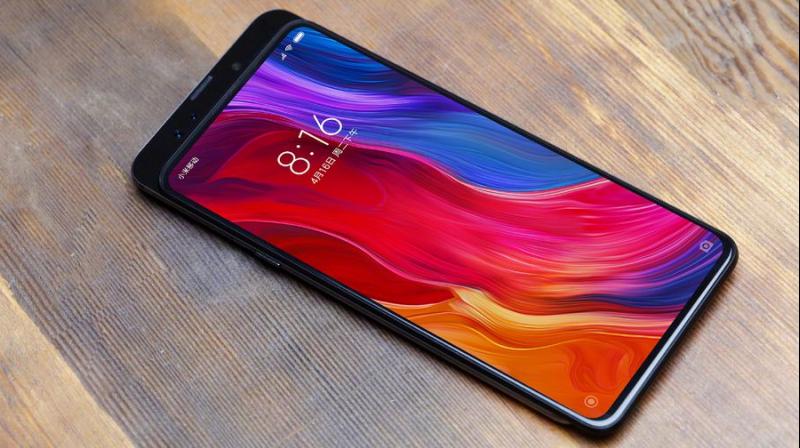 This set up may result in much more durable and long lasting one.

Pop up camera is the new cool in smartphones. After manufacturers like Vivo (Nex) and OPPO (Find X) made this feature public, many other manufacturers must be eyeing to adopt the same type of design. As can be seen from this video, Xiaomi could be the next player to bring this trendy feature but in a distinctive fashion.

While OPPO and Vivo’s pop up camera mechanism is the automatic motorised type, Xiaomi’s, according to the video, will consist of a manual slider. If the video is anything to go by, the user will need to slide up the rear half manually to uncover the selfie camera, speaker and other sensors.

As compared to the automatic pop up camera mechanism, this set up may result in much more durable and long lasting but this could only be commented on after practically experiencing it. Also, we aren’t sure if this video genuinely showcases the real Mi Mix 3 which Xiaomi is going to launch in the coming days.

Huawei is yet another brand which will be debuting its pop camera mechanism through the smartphone — Magic 2 which it teased during the Honor Play launch. Interestingly, this smartphone will come with absolutely no bezels, not even the notch or chin which is called as FullView display.