Xiaomi launches Redmi 6, Redmi 6A and Redmi 6 Pro in India 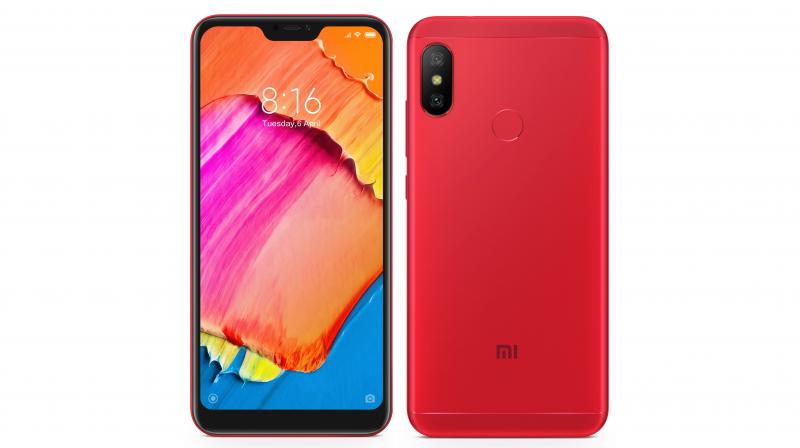 Xiaomi has launched three new smartphones under its Redmi 6 series line up called Redmi 6A, Redmi 6 and Redmi 6 Pro in India. The smartphones will be exclusively available via Amazon India. The devices run on MIUI 9.6 on top of Android 8.1 Oreo out-of-the-box. 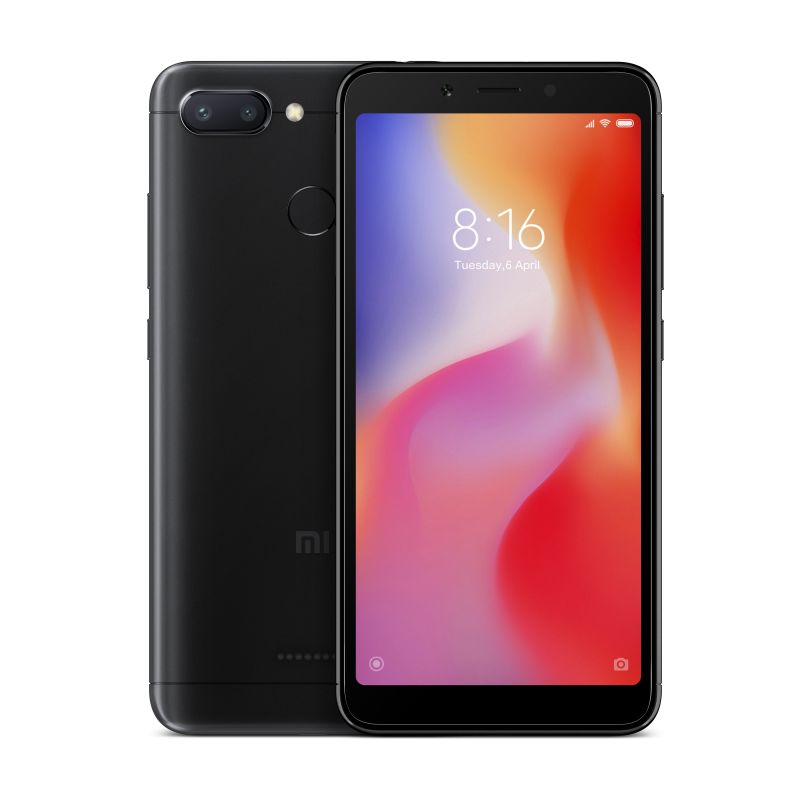 The Redmi 6 features a 5.45-inch HD+ 18:9 display with an 80.7 per cent screen-to-body ratio. At its core, the handset runs on an octa-core MediaTek Helio P22 SoC. There is a 12MP+5MP dual rear camera setup with f/2.2 aperture. For selfies, the phone features a 5MP sensor with the same aperture. It has 4G VoLTE, WiFi, Bluetooth, micro USB and a 3.5mm headphone jack. It is kept alive by a 3000mAh battery. It comes in Black, Gold, Rose Gold and Blue colour options. 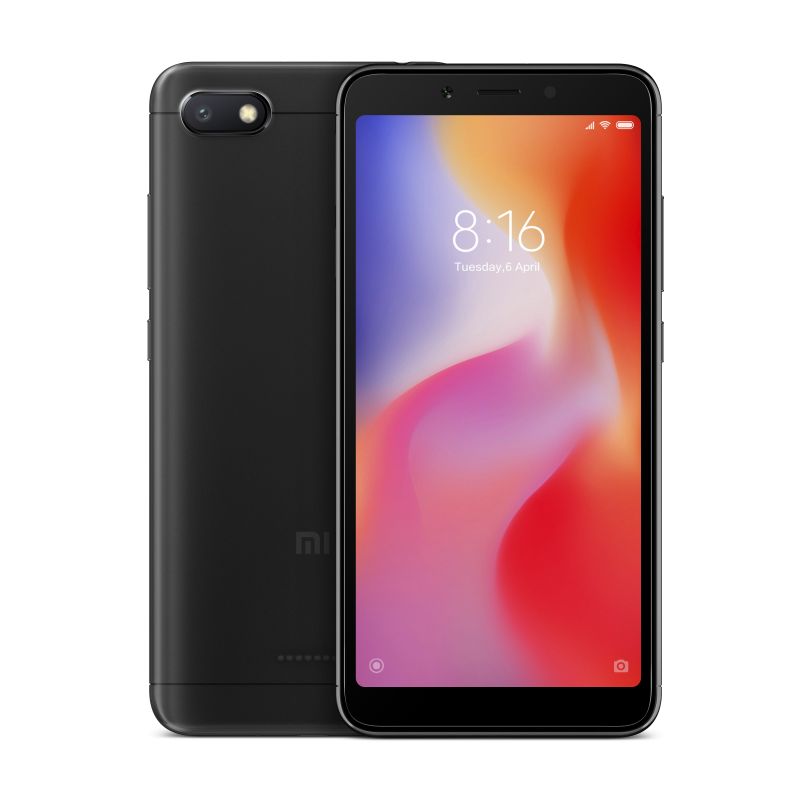 The Redmi 6A features a 5.45-inch HD+ display with an 18:9 aspect ratio. Under the hood, the device is powered by a 12nm Helio A22 quad-core chipset clocked up to 2.0GHz. It is backed by a 3000mAh battery. Optics wise, the handset features a 13MP sensor with PDAF and f/2.2 aperture and a 5MP sensor for selfies. The camera also has electronic image stabilisation (EIS). Connectivity options include 4G VoLTE, Bluetooth v4.2, Wi-Fi, GPS/ A-GPS, micro USB, and a 3.5 headphone jack. It comes in Black, Gold, Rose Gold and Blue colour variant. 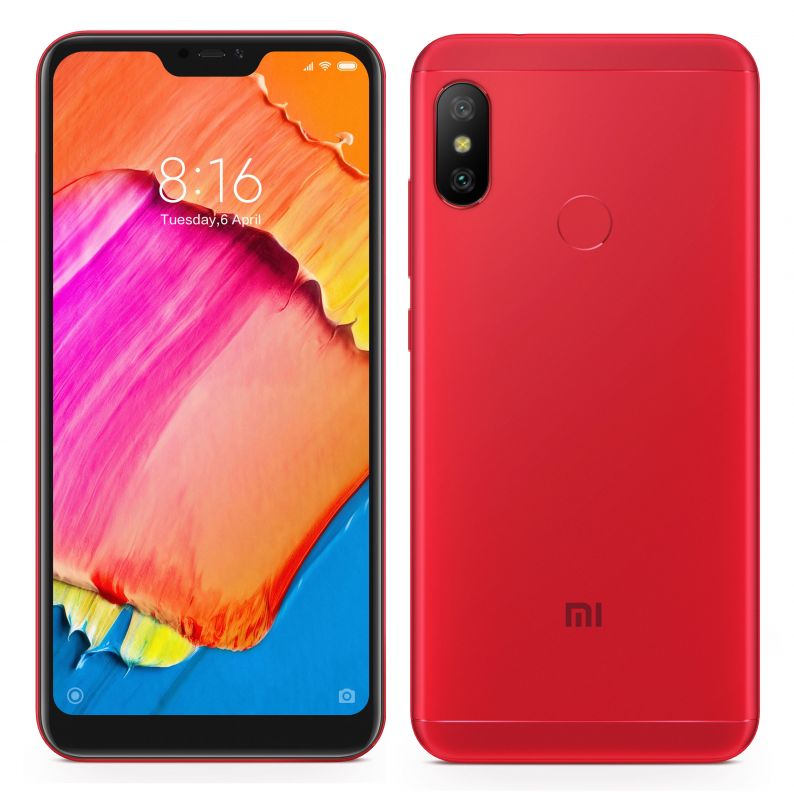 As for the Redmi 6 Pro, the handset embraces a 5.84-inch full HD+ 19:9 notched display. It runs on Snapdragon 625 chipset, coupled with an Adreno 506 GPU. The device gets a dual rear camera system, consisting of a 12MP sensor and a 5MP secondary sensor, paired with f/2.2 aperture, PDAF, and a LED flash. There is a 5MP front camera sensor for selfies. Connectivity options include 4G VoLTE, dual-band Wi-Fi, Bluetooth 4.2, GPS/A-GPS, micro USB, and a 3.5mm headphone jack. There is a 4000mAh battery under the hood.