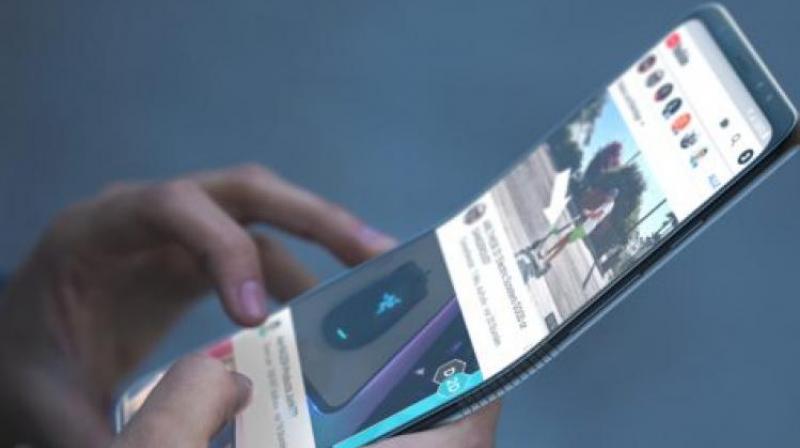 Samsung Galaxy F will come out this year.

There has been a lot of deliberation regarding the launch of Samsung’s first foldable smartphone and all rumours had pointed to an early 2019 release. In what comes as excellent news, Samsung’s mobile division CEO DJ Koh has just confirmed that the handset will debut this year.

In an interview, DJ Koh said, “It was time to deliver” on a foldable device. This was said after a consumer survey that was carried out by Samsung showed there was a market available for such a device.

Koh did not reveal how the foldable-screen handset would work but stated that the device would have a unique functionality and that Samsung would differentiate it from a tablet once it was unfolded.

At the IFA electronics show in Berlin last week Koh said, “You can use most of the uses ... on foldable status. But when you need to browse or see something, then you may need to unfold it. But even unfolded, what kind of benefit does that give compared to the tablet? If the unfolded experience is the same as the tablet, why would they (consumers) buy it? So every device, every feature, every innovation should have a meaningful message to our end customer. So when the end customer uses it, (they think) 'wow, this is the reason Samsung made it'."

Earlier on it was reported that though it may seem like a traditional flip phone which depends on a hinge to open it, the upcoming foldable smartphone will use a single screen that bends.

As of now, the exact launch date of this device is not known however, Koh stated that such a device could be unveiled at this year’s Samsung’s Developer Conference In November That takes place in San Francisco. He stated that though the development process of such a device is complicated, Samsung has nearly concluded it.

Koh also said that in order to appeal to millennials, they were altering their strategy in the mid-tier market and would be packing lower-priced smartphones with new features.