This stretches up to even longer than 10 seconds and the user ultimately misses the call. 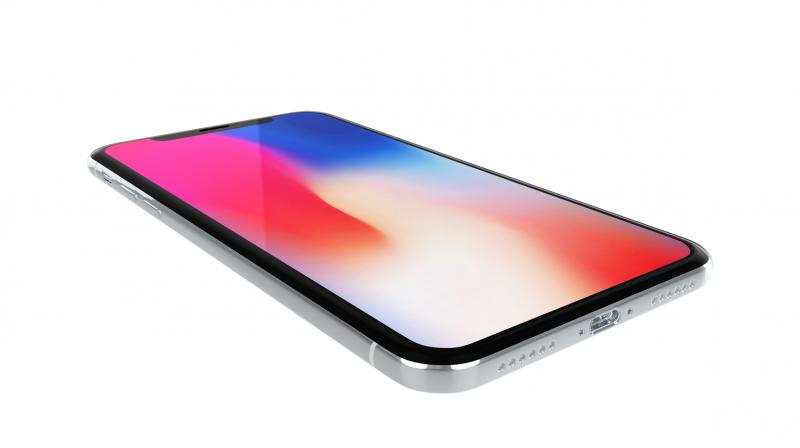 Apple has already started getting information about this issue from those affected to provide a swift solution to it.

Apple seems to have surrounded itself with all kinds of troubles for sometime now. A recent report by MacRumours reported that several iPhone X users are experiencing delays with incoming phone calls. The Cupertino tech giant apparently also went on to confirm the issue and said that they were working towards fixing the glitch.

A few users have expressed their concerns over the same on Apple Support Communities and said that the phone’s display experiences delays in turning on for up to 10 seconds during incoming phone calls and prevents users from tapping the Accept or Decline buttons.

The phone rings when it receives a call but the display doesn’t light up; which leads to one missing out on the call. This stretches up to even longer than 10 seconds and the user ultimately misses the call.

Apple has already started getting information about this issue from those affected to provide a swift solution to it.

What seems to be a little weird is that there have been many problems which have cropped up in iPhone X. The problems range from green lines, which appear on some displays, temporary unresponsiveness in cold temperatures, and the camera failing to auto focus. And with the price that the customer is paying for this phone, problems like these are really costing the company a lot, not only in terms of reputation but also customers.

While Apple is trying to work towards keeping its customers happy and expanding its functioning for its customers, these persistent issues seem to be overshadowing the company’s efforts.