Apple reportedly has grown up to 36 million subscribers from 30 million since September last year. 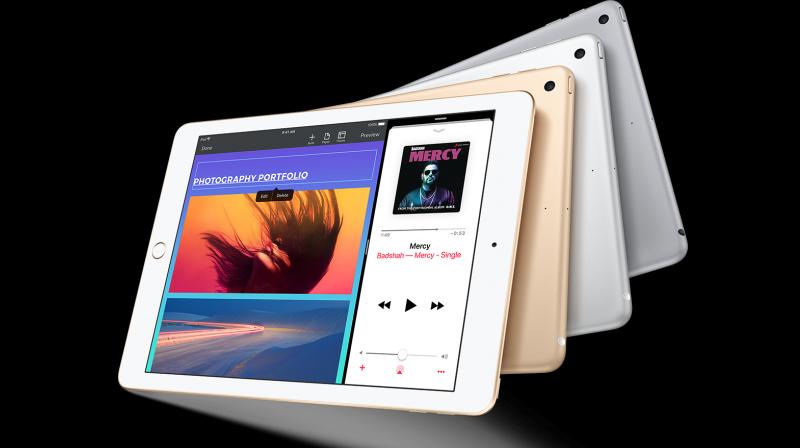 Spotify is on the number one place globally with 70 million subscribers.

Currently, Spotify is on the number one place globally with 70 million subscribers. Apple reportedly has grown up to 36 million subscribers from 30 million since September last year. According to a report from The Wall Street Journal, Apple is gaining subscribers at a higher rate in the United States and might overtake Spotify in the coming months.

The report suggests that Apple is expanding at a higher rate in the US, with five per cent per month compared to Spotify’s two per cent per month. This fast pace increase might be because of the wide range products from Apple, which support Apple Music. New HomePod speaker ahead of its release next week might also add up the subscribers to Apple Music.

This increase signifies that streaming has become the presiding medium through which people consume their music, with 62 per cent of revenue coming from services like Spotify and Apple Music.