4G-LTE, bundled offers, which the Indian consumers had stayed away from could become mainstream this year. 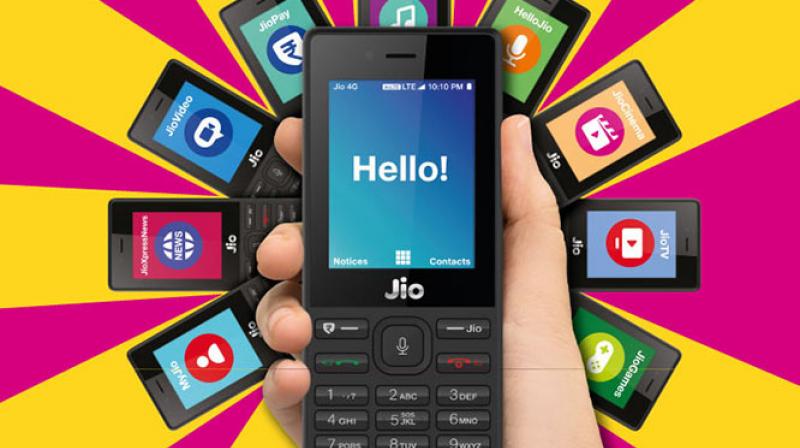 The Reliance Jio phones, which makes it easier for users to access to online content has turned the trend around.

The sale of smartphones in the Indian market has been escalating and how. This phase began in the year 2011 and India went on to become the fastest growing major smartphone market in the world by 2013.

The market grew and millions of handsets were available in the market. But a contrary trend seemed to arrive in the year 2016 when the demand visibly slowed down. The shipments fell from over 61 per cent to 18 per cent in 2015. This trend can also be blamed to be escalated by Demonetisation as the shipments in 2016 were affected.

According to Counterpoint Research, an analyst firm, the introduction of 4G-LTE feature phones and an easy interface for web browsing seems to have hampered the growth of smartphone sales last year. The Reliance Jio phones, which makes it easier for users to access to online content has turned the trend around. The Reliance Jio phones are the ones which are being credited to be the major determinant for setting this trend. At the same time, Intex, Micromax and Lava, too, are designing phones on the similar lines.

According to the same research, these efforts will boost the country's internet user base to 500 million. A study by the Mobile Marketing Association and Kantar IMRB found almost 85 per cent of feature phone users did not intend to switch to smartphones with their next purchase. It also went on to say that affordability was not the only factor keeping consumers away from smartphones. It is expected that trends like increasingly local manufacturing of handsets and higher average selling prices will be the factors buyers will look forward to this year.

Tarun Pathak, Associate director, Counterpoint Research allegedly said, "Localisation of components like the printed circuit board assembly will be receiving a boost. Also, the refurbished and used handset market is expected to grow by 30 per cent in 2018.” According to Pathak, Rs 15,000 could become the average amount one would want to spend on a smartphone this year.