Google is still continuing to investigate the two apps. 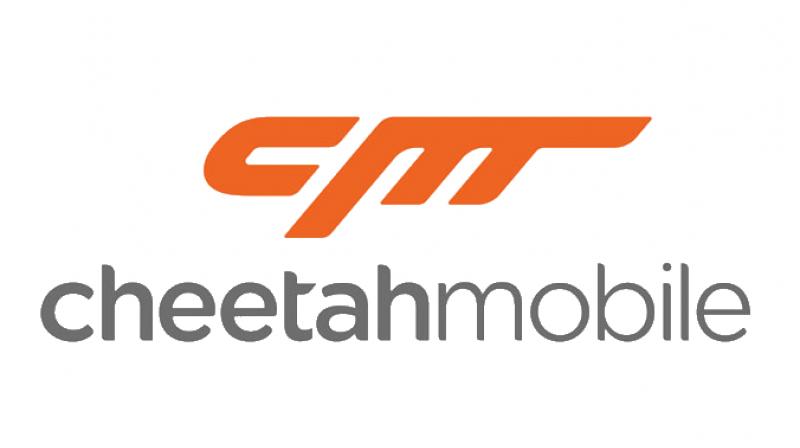 Google found certain codes within the said apps that were used to execute ad fraud techniques known as click injection or clock flooding.

Android apps for Cheetah Mobile and Kika are reportedly being kicked off Google’s Play Store. The reason for being pushed off the platform were alleged as fraud claims against the developers.

The file manager and keyboard apps were removed from the store after they were found showing ‘deceptive and malicious behavior,’ as reported by BuzzFeed. Google found certain codes within the said apps that were used to execute ad fraud techniques known as click injection or clock flooding.

‘The activity was first documented in seven Cheetah apps and one from Kika Tech by Kochava, an app analytics and attribution company that shared its research with BuzzFeed News,’ reported BuzzFeed.

Google is still continuing to investigate the two apps and will take additional action. “We take these allegations very seriously and our Google Play Developer policies prohibit deceptive and malicious behavior on our platform. If an app violates our policies, we take action,” said a statement from Google, reported BuzzFeed.

Though the two companies can appeal the decision by Google, the two companies are currently also been removed from its AdMob mobile advertising network. Kika and Cheetah Mobile apps are developed by Chinese firms and are presently being used by millions of people monthly.

The scenario highlights how smartphone app developers can cheat users by getting access to permissions and yet engage in malicious activity for their own benefits.