Xiaomi to unveil Redmi 5 and Redmi Plus

The next generation of Redmi devices will come with taller 18:9 display and reduced bezels. 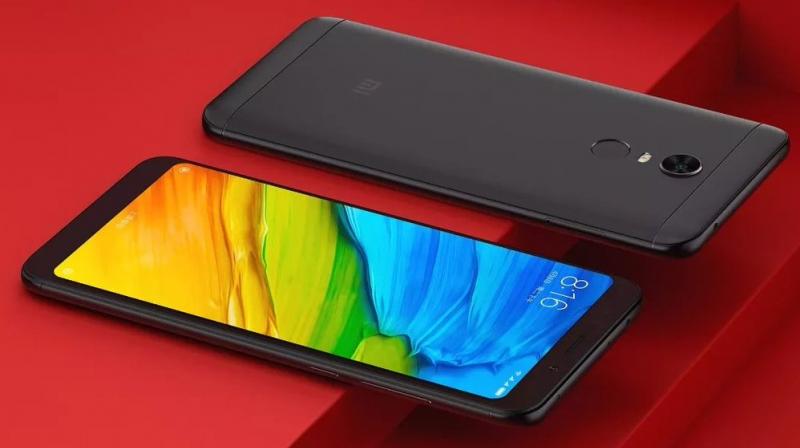 In a twitter post, its director of product management Donovan Sung has just shown off the devices named Redmi 5 and Redmi 5 Plus.

Xiaomi’s next generation of Redmi 5 devices are on their way. In a Twitter post, its director of product management Donovan Sung has just shown off the devices named Redmi 5 and Redmi 5 Plus. The pictures suggest considerably reduced bezels and a taller aspect ratio, presumably 18:9 which is in line with recent releases from other smartphone makers. The devices will be formally unveiled on 7th December at China.

While the Redmi range isn’t the flagship line of the Chinese maker, it does contribute significant numbers to its sales and it's especially important in price sensitive market like India.The Redmi 4 and Redmi Note 4 are the two most popular phones in the country right now, according to an IDC report which has put Xiaomi just behind Samsung to claim the title of most selling smartphone brand.

Sung hasn’t revealed any information about pricing though. For comparison’s sake, the Redmi 4 pricing starts at Rs 6,999 in India, which gets you a phone with a metal build, a fingerprint sensor, a 5-inch 720p display, a Qualcomm Snapdragon 435 processor, a 13MP camera, and a 4100mAh battery.

We expect Xiaomi to continue its aggressive pricing stance for the foreseeable future and price these devices competitively. Stay tuned for coverage when they're revealed in full on December 7th.