Apple is rumoured to be testing a smartphone with a wrap around display. 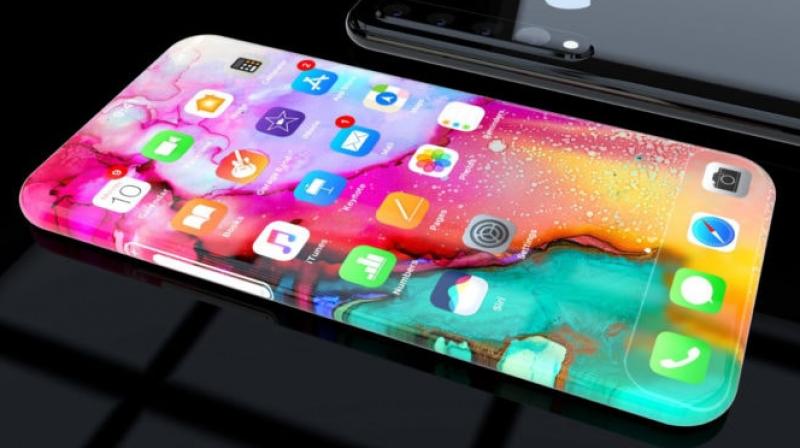 Apple has reportedly filed a continuation on the topic of foldable displays and the brand’s use in electronic devices.

Earlier on this year, Xiaomi introduced the Mi Mix Alpha, a smartphone with a gorgeous wrap-around display. This handset is one of its kind and Xiaomi appears to have laid the groundwork on what future smartphone designs could be. The above statement holds true if the latest Apple leak is anything to go by. 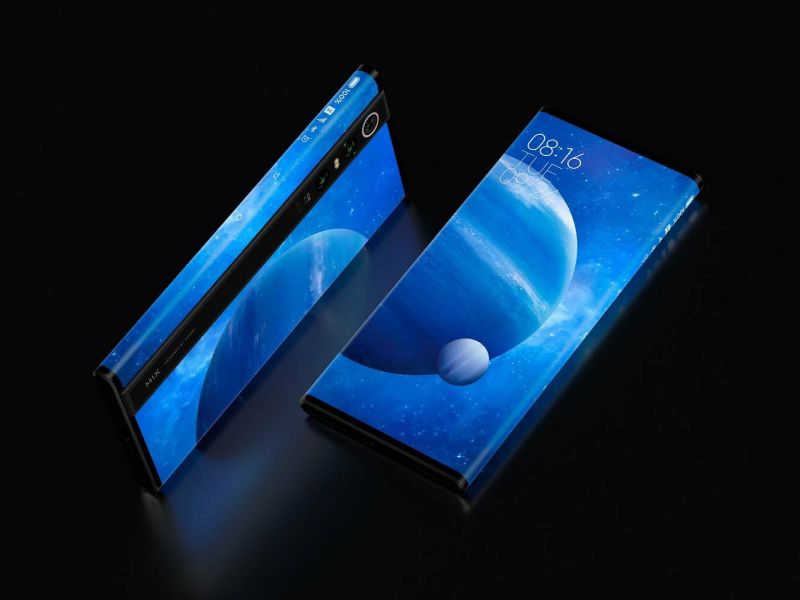 As per a report by Apple Insider, Apple is rumoured to be testing a smartphone with a wrap-around display as a patent filing has revealed the same. As per the report, Apple is once again testing its foldable iPhones; however, this time around, the Cupertino-based smartphone giant is looking to make use of the sides and rear of the handset.

Apple has reportedly filed a continuation on the topic of foldable displays and the brand’s use in electronic devices. This is specifically related to how to "present visual content” on any part of the device such as Apple’s smartphones or tablets. 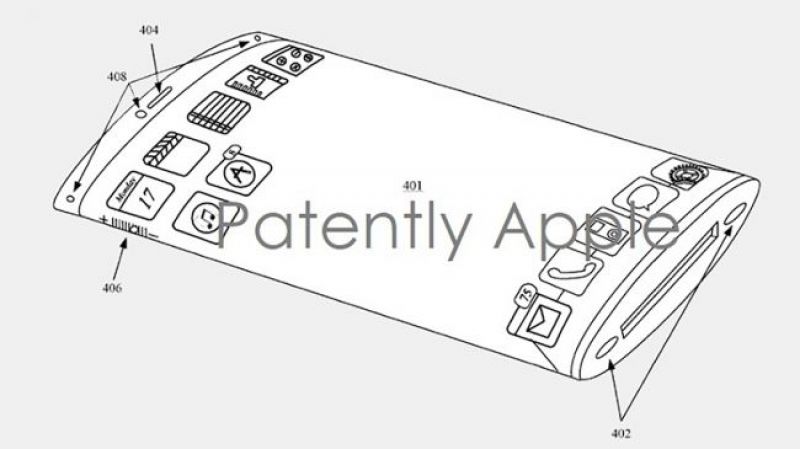 The patent describes an electronic device with wrap around display," which contains "at least" a transparent housing and a flexible screen.

Instead of a folding display that’s been detailed in previous patents, this new one discusses two or more screens that overlap.

The patent also speaks about what appears to be a familiar folding display system.

As of now, Apple hasn’t mentioned anything publicly regarding folding displays; but, they have been repeatedly filing patents for foldable screens.

The report by Apple Insider adds, “Most recently, the company has applied for a patent that covers how a circuit board for such a device could itself be flexible. Late last year, Apple also filed a patent for devices where the screen could be folded in multiple ways.”