Xiaomi’s Redmi 8 is coming next week

After the 8A, the Redmi 8 is set to be unveiled on October 9. 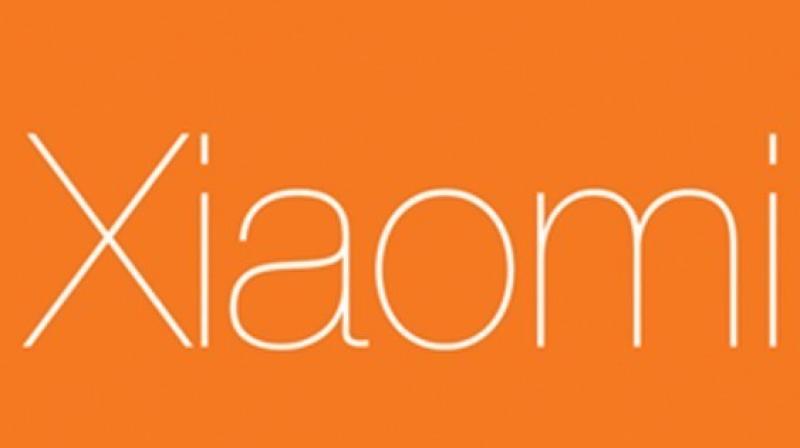 While no specs have been released so far, it is rumoured that the phone is essentially the Redmi 8A with dual rear cameras and a fingerprint sensor. (Photo:ANI)

Redmi recently announced that the Redmi 8 will soon arrive on October 9 and India will be the first country where the device will make its entry.

Mi fans, it's time to add #BatteryCameraAction to your #Diwali celebrations. 🎉

Bringing you a Redmi phone that has everything moooooooore! 😱

Why stop yourself from bingeing🔋, playing🎮 and clicking📸 more?

While no specs have been released so far, it is rumoured that the phone is essentially the Redmi 8A with dual rear cameras and a fingerprint sensor. Redmi could tease more of the specs in the few days between now and the launch so stay tuned.